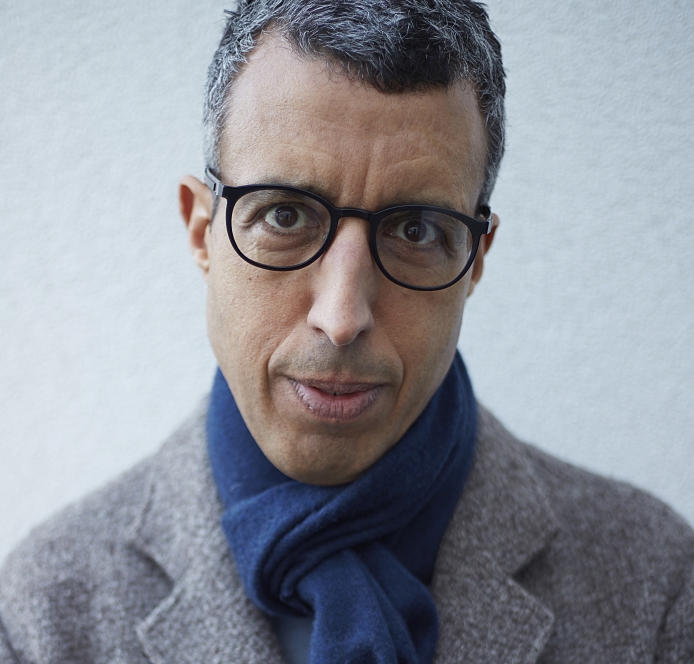 Over the next two weekends, Stratford Literary Festival will bring some of the most respected writers and high-profile journalists to the town for the Festival’s Winter Weekends event.

The names appearing include the veteran broadcaster, Sir Michael Parkinson, sharing his admiration for the legendary footballer, George Best; historian and TV presenter, Lucy Worsley OBE, who will be talking about her latest book The Many Faces of Queen Victoria, and Channel 4 News presenter Cathy Newman whose new book, Bloody Brilliant Women, highlights some forgotten but ground-breaking women from history.

Two leading BBC journalists, World Affairs Editor John Simpson CB, and Economics Editor Kamal Ahmed, will be talking about their new books. John Simpson, who has covered many major conflicts around the world, brings his experiences to his debut novel, Moscow, Midnight, and Ahmed’s book is an acclaimed and moving account of growing up in 1970s Britain amongst a culture of racism and suspicion.

The respected former Guardian Editor, Alan Rusbridger, will be considering why news reporting and analysis in a world of fake news and post truth is more important than ever, and the broadcaster and former stand-up comedian, Viv Groskop, will be offering advice on how women can be more effective public speakers.

The Festival is also delighted to welcome leading academic, Professor Diarmaid MacCulloch, who has just published the definitive biography of Thomas Cromwell, one of the most notorious figures in history, and James Anthony, former Ford car worker, who has re-written all Shakespeare’s sonnets for the modern audience – a feat described by Stephen Fry as a ‘dazzling success’.