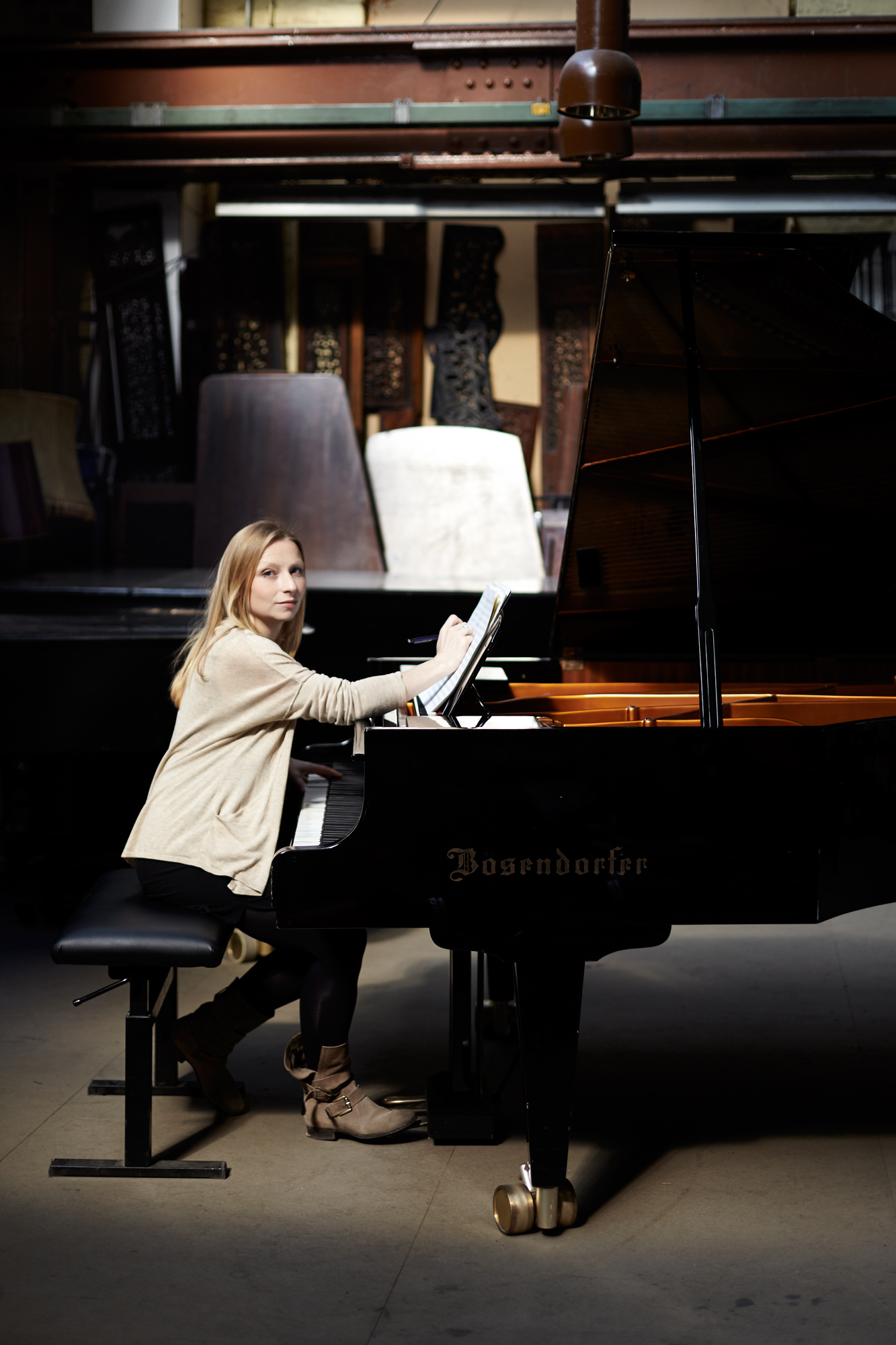 On Saturday 4 May 2019, Investec International Music Festival will present the world premiere of a work it has commissioned from British rising star, Charlotte Bray, to mark its 10th Anniversary Season.   Germinate, a concerto for Piano Trio and Orchestra, will be performed by the Sitkovetsky Trio (Wu Qian, piano, Alexander Sitkovetsky, violin, Isang Enders, cello) and the Philharmonia Orchestra with conductor, Pierre-André Valade.

Aside from Beethoven’s Triple Concerto, very few trio concertos are regularly performed – and it was, in Charlotte Bray’s words “tiny kernels” of Beethoven’s Triple Concerto that were taken as inspiration for each movement of the new work: “The fragments are developed and extended, taking on their own life and character. Having started at the forefront of the compositional process, embedded into the piece they become indiscernible. If noticed at all they will be brief reminiscences of the Beethoven.”

“In undertaking this ambitious project, it was the Festival’s intention to mark its anniversary with the creation of a lasting musical legacy, alongside the very special series of performances which it has planned for the season.”

“All of us at the Festival and the Trio are absolutely thrilled to bring this new piece to life. We have been looking for the right opportunity to commission a work for some time and we are so happy that all of the stars have aligned and Charlotte was available to compose a Triple Concerto for the Trio.”

“Charlotte has been on our radar ever since her Cello Concerto was premiered at the Proms to such great acclaim. We have just received the music and can’t wait to explore and discover what is sure to be an important addition to the repertoire. To have the Philharmonia Orchestra and Maestro Valade be our musical partners for this Gala Celebration concert is incredibly exciting and we look forward to working with them.”

“Working with the three fantastic soloists of the Sitkovetsky Trio and for the Philharmonia Orchestra is a very exciting prospect, even more so in celebration of the 10th anniversary of the Investec International Music Festival.”

The concert will take place at St Teresa’s School, Effingham at 7.30pm on Saturday 4 May 2019.

For tickets and further information: iimf.co.uk