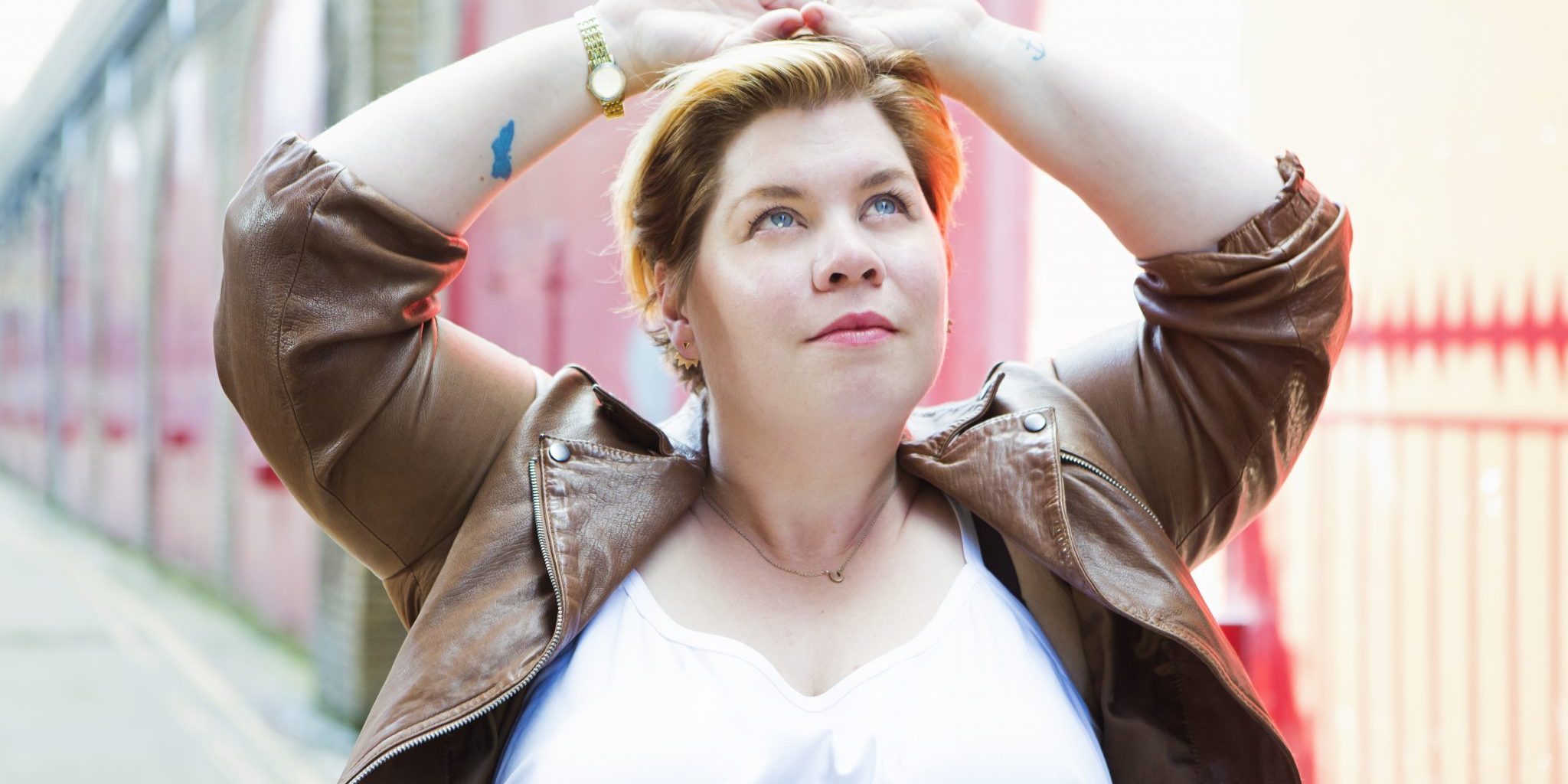 Today, organisers of the Guildford Book Festival – which celebrates its 30th season in 2019 – announce the line-up for this year, with events taking place at venues across the town between 6 and 13 October.

The 30th edition of Guildford Book Festival will feature leading actor and star of ‘Poirot’, David Suchet, celebrating 50 years on stage and screen; award-winning adventurer and TV presenter, Steve Backshall, taking us into undiscovered worlds; global bestselling novelists Louis de Bernières, Sarah Perry and Tracy Chevalier; much-loved presenter of Countryfile, John Craven, looking back at his distinguished career in broadcasting; Pam Ayres, the nation’s favourite poet, returning to Guildford with a brand new collection of verse, and comedian Katy Brand with her engaging memoir and her obsession with the film, Dirty Dancing.

Killing Eve author Luke Jennings, and former SAS-soldier turned novelist, Chris Ryan, will be appearing at the festival to talk about their latest action thrillers, while quantum physicist and broadcaster Professor Jim Al-Khalili, based at the University of Surrey, will discuss his futuristic thriller, Sunfall. Lisa Jewell and Adele Parks will discuss writing psychological thrillers, just one of the highlights of this year’s popular Readers’ Day.

Acclaimed historian Max Hastings provides a new evaluation of the Dambusters story, while James Holland marks the 75th anniversary of the D-Day landings with a new perspective on the campaign. Bestselling chronicler of the Middle Ages, Dan Jones, turns his attention to the Crusaders, and Violet Moller traces how classical ideas were lost and found through the history of seven ancient cities.

Professor Mike Berners-Lee, a leading expert in carbon footprinting, gives a big-picture perspective on the environmental and economic challenges of the day, and award-winning wildlife cameraman Gavin Thurston (Blue Planet II, Planet Earth II) explains what it takes to track down and film the animal kingdom’s finest.

Speakers for this year’s Literary Lunch will be bestselling author and screenwriter, Deborah Moggach, talking about her new novel, The Carer, and writer and Condé Nast chairman, Nicholas Coleridge, with celebrity gossip and scandals from his 30 years in the business.

Acclaimed journalist and broadcaster, Kirsty Wark, comes to the Festival with her second novel, The House by the Loch, and Alison Weir returns to Guildford Book Festival with Anna of Kleve, the latest in her Six Tudor Queens series of novels. Elizabeth Buchan and Elizabeth McNeal will discuss their own experiences of writing historical fiction. Debut writers Anstey Harris and Richard Roper will also be appearing at the Festival.

Surrey author Sharon Wright returns to Guildford Book Festival with the first biography of Maria Branwell, whose contribution to the success of her literary daughters – Charlotte, Emily and Anne Brontë – has largely been overlooked, and Katie Hickman uncovers the fascinating stories of the British women who changed the history of India.

Virginia Nicolson asks How Was It For You? in a session that looks back on the Swinging Sixties and considers how the world changed for women, and in The Making of Her Clarissa Farr, former head of St Paul’s Girls’ School, considers why school matters.

Anne de Courcy explores the fascinating world of Coco Chanel, the Duchess of Windsor and the Cote d’Azur elite in the 1930s and 40s; Andrew Lownie takes a fresh look at the lives of Dickie and Edwina Mountbatten, and Paul Arnott reveals the extraordinary history of SS Empire Windrush, the ship that is symbolic with the beginning of our multicultural nation.

William Clegg QC provides a behind-the-scenes look at some of Britain’s biggest trials, and Professor Angela Gallop CBE shares insight into her 40-year career as one of the world’s most respected forensic scientists.

Leah Hazard, a serving NHS midwife, brings to life the world of midwifery, and Surrey-based Pet Detective Colin Butcher tells the heart-warming story of Molly & Me.

Romy Gill presents the very best of Indian vegan cuisine, and Signe Johansen returns to the festival to celebrate the joy of cocktails. The Countess of Carnarvon reveals the Christmas recipes and traditions at her home, Highclere Castle – the Real Downton Abbey.

In partnership with Amnesty International, Christy Lefteri, bestselling author of The Beekeeper of Aleppo, and BBC World Affairs correspondent, Mike Thomson, discuss the triumph of the human spirit in the most devastating of circumstances, and acclaimed journalist Daniel Trilling presents a powerful and illuminating portrait of the refugee crisis.

Budding writers can benefit from the 5-day Creative Writing Course led by Rachel Marsh, or receive expert advice in the popular How to Get Published workshop.

Jane Beaton, Co-Director of Guildford Book Festival, said:  ‘We are delighted to be celebrating 30 years of the Guildford Book Festival with so many bestselling authors and top name stars from the worlds of entertainment. We are especially pleased to welcome back to the Festival Colin Butcher, who attended our first-ever Creative Writing Course back in 2016 and is now returning to speak as a published author. We hope that this year’s Festival will inspire more people to share their stories.’

Guildford Book Festival is a registered charity and is grateful to its sponsors: cressive.com, The Rutland Group, Roffe Swayne, the University of Surrey and Martin Grant Homes.

The 30th Guildford Book Festival takes place between 6 and 13 October 2019.  For further information and to book tickets www.guildfordbookfestival.co.uk