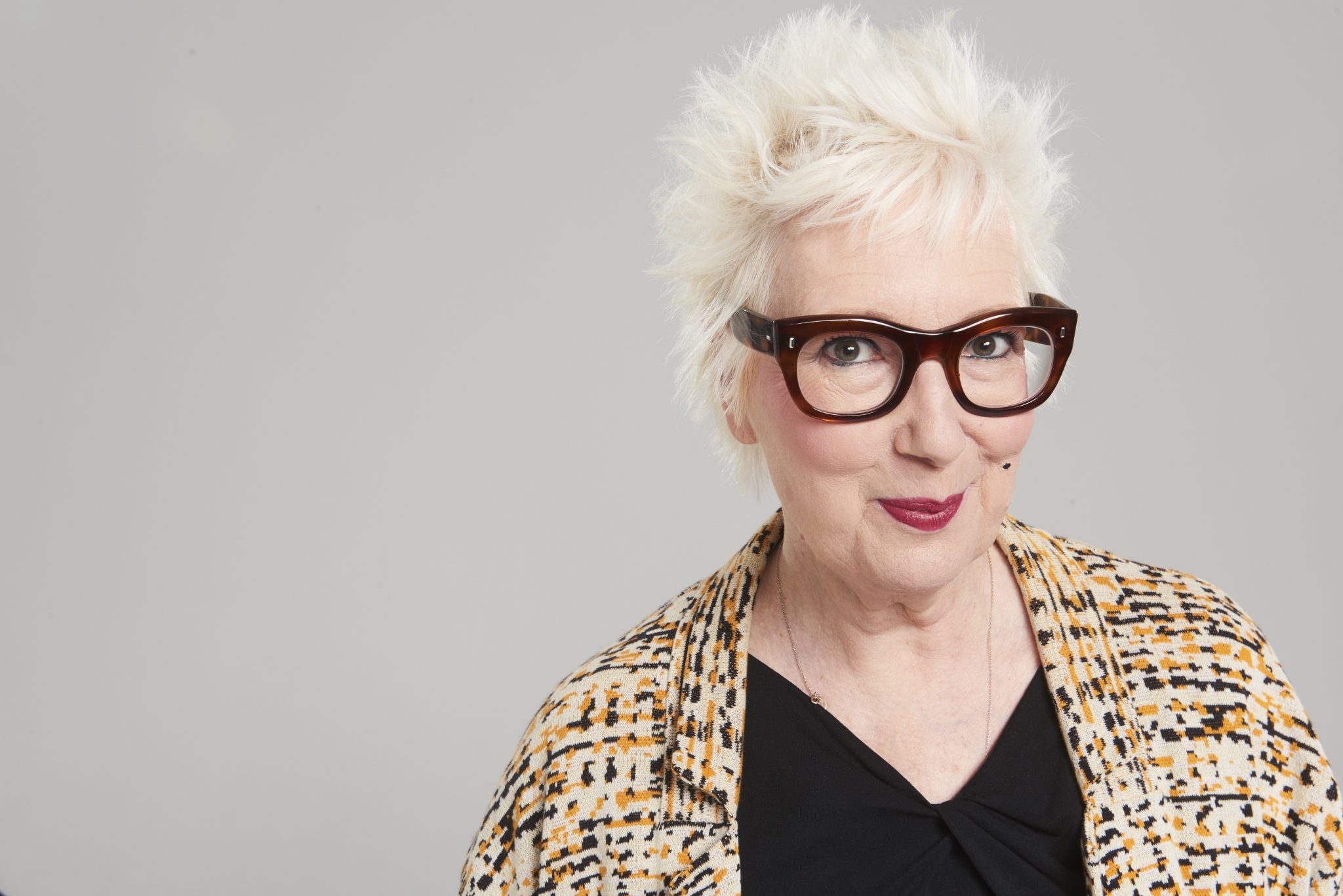 The Stratford Literary Festival will be packing some of the most respected writers and veteran broadcasters into a weekend of events this November.

In a programme of events running from 1st to 3rd November, the Festival will transport you from the world’s newsrooms to India of the Raj and even fair Verona, over three days of events for all ages.

A busy schedule will include veteran broadcasters Sir Trevor McDonald and John Humphrys, as he hangs up his BBC Radio 4 Today programme headphones for the last time, and both will be discussing the highlights of their careers, the interviews they have done with world leaders and the world affairs they have covered over the decades. Historian Sir Max Hastings reveals details of his new book on the Dam Buster raids. The outspoken Birmingham Yardley MP Jess Phillips will be campaigning for more open government in her book Truth to Power, and BBC’s Carrie Gracie will tackle the equal pay debate over which she left her role as China editor. Award winning historian Tom Holland will be discussing how Christianity has endured since the earliest times, as outlined in his superb new book Dominion, and the Oxford University Shakespeare expert, Emma Smith, will be bringing a new slant to the Bard’s work. Cheesemonger Ned Palmer takes us on an odyssey around the British Isles, and producer David Parker reveals never-before-seen footage of Laurie Lee talking about his beloved Cotswolds. Finally the legendary Jenny Eclair takes us from stand up to sit down with life as a novelist.

For families, there’ll be loads of half-term fun for all ages with comedian Ben Miller meeting Father Christmas, the hilarious Andy Seed exploring all things gross, celebrating 50 years of The Very Hungry Caterpillar with the chance to help build a giant one, and the opportunity to explore the story with sensory stimulation through Arty Splatz. The Word Wizards will be letting you in on the naughty vocabulary of Roald Dahl, and events for children round off with some Really Big Pants Theatre Company storytelling fun.

‘Our Winter Weekend is crammed this year with loads to see and do,’ says Festival Director, Annie Ashworth, ‘and will hopefully provide a diversion after the will we/won’t we Brexit deadline of 31st October! We’re offering up a platter that includes fair pay and fair play, the future of broadcasting, Father Christmas and cheese – so a bit of everything!’

This year’s Winter Weekend is sponsored by David Hunt Lighting, who are long-time supporters of the Festival. Waterstones will be selling books and the programme cover is designed by Stratford artist, Sara Huxley-Edwards.