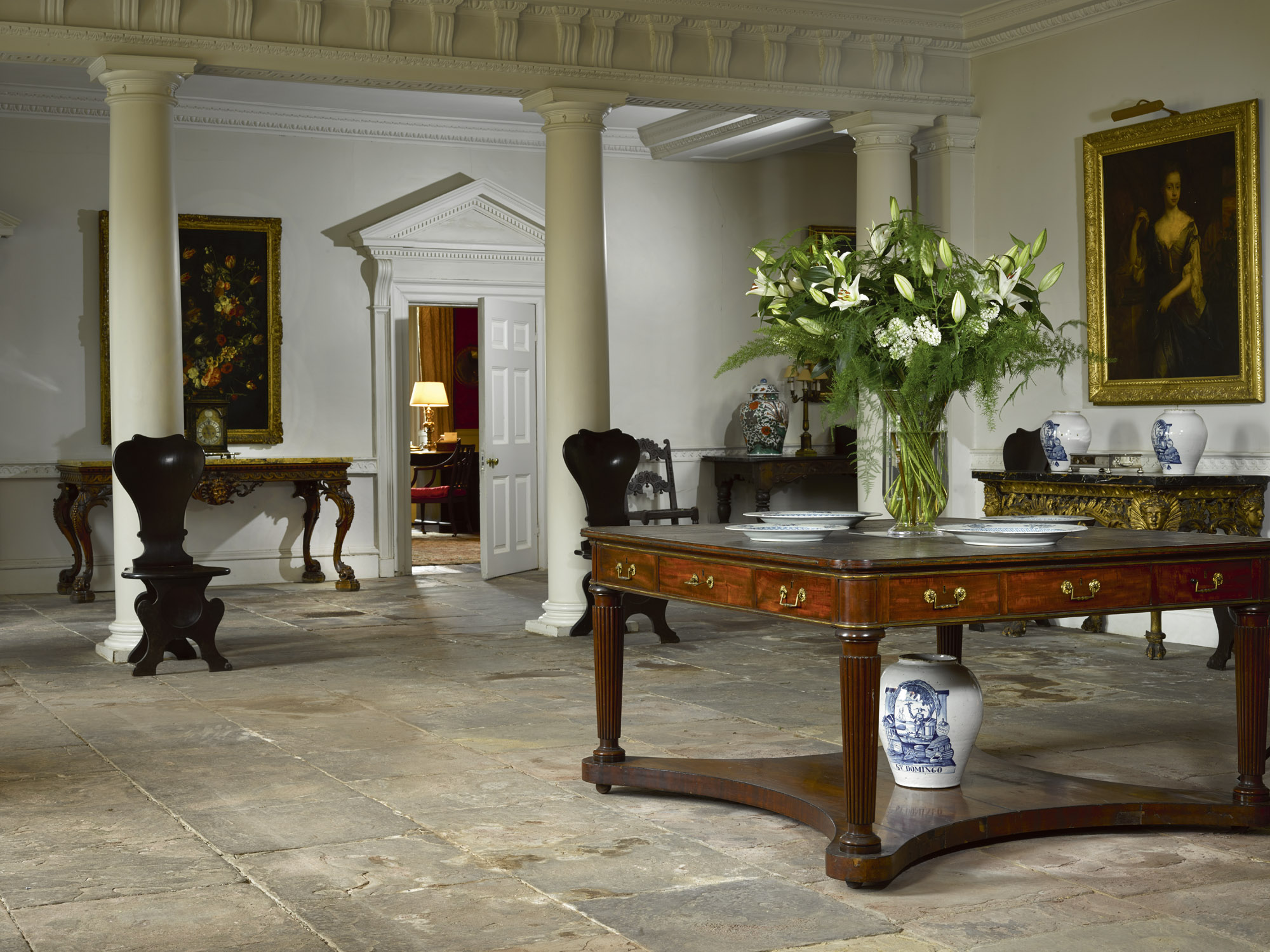 Acclaimed author, historian and cultural critic, Daisy Dunn, will be at West Horsley Place on 30 April (7.30pm) to discuss her latest book, In the Shadow of Vesuvius: A Life of Pliny.  Recognised as one of the UK’s leading female historians, Daisy Dunn lives locally and this will be the first Author Talk to take place in the Grade I listed manor house – which is seeking to become a centre where the community can enjoy history, culture and arts.

In her latest book, Daisy explores the aftermath of the famous eruption of Vesuvius in AD 79, which devastated the city of Pompeii – today a UNESCO World Heritage Site and one of Italy’s most visited destinations – through the eyes of two great Romans, Pliny the Elder and Pliny the Younger.  Pliny the Younger would later write the only existing eyewitness account of this natural disaster.

Daisy, who describes her writing style as narrative history – “for people who won’t necessarily be familiar with the Ancient World” – says: “The people of Ancient Greece or Rome are a lot more like us than we might initially believe. The more you read about them, the more you see that they think and feel exactly like we do today. That’s particularly how I felt researching this book.”

The Talk will take place in the Stone Hall at West Horsley Place, once a medieval Great Hall and, in 1533, the room in which Henry VIII is known to have enjoyed a 35-course banquet.

More recently, in 2014 West Horsley Place was unexpectedly inherited by historian and former University Challenge presenter, Bamber Gascoigne, from his aunt, Mary, Duchess of Roxburghe. In the course of the 20th century, the house and surrounding 380-acre estate had fallen into disrepair, and to rescue and restore West Horsley Place so that its history and heritage can be enjoyed by the public, Bamber with his wife Christina generously transferred ownership of West Horsley Place to a charity, the West Horsley Place Trust (formerly the Mary Roxburghe Trust).

The charity is taking steps towards realising this vision, and with the most urgent repairs to the House nearing completion, the Trust can begin opening its doors to the community.

Peter Pearce, Director of the West Horsley Place Trust, says: “There’s still a long way to go, but we are thrilled to have reached this point where we can begin to welcome the community to West Horsley Place.”

“With history at the heart of our vision, we are delighted that one of our most respected historians will give our first Author Talk – and we look forward to developing our programme over the coming months.”

Daisy Dunn: In the Shadow of Vesuvius, takes place at West Horsley Place on 30 April.  Tickets (£12) are available at www.westhorsleyplace.org.  All proceeds from tickets support the on-going restoration of West Horsley Place.