10 July 2020: A NEW DIRECTOR FOR THE WEST HORSLEY PLACE TRUST 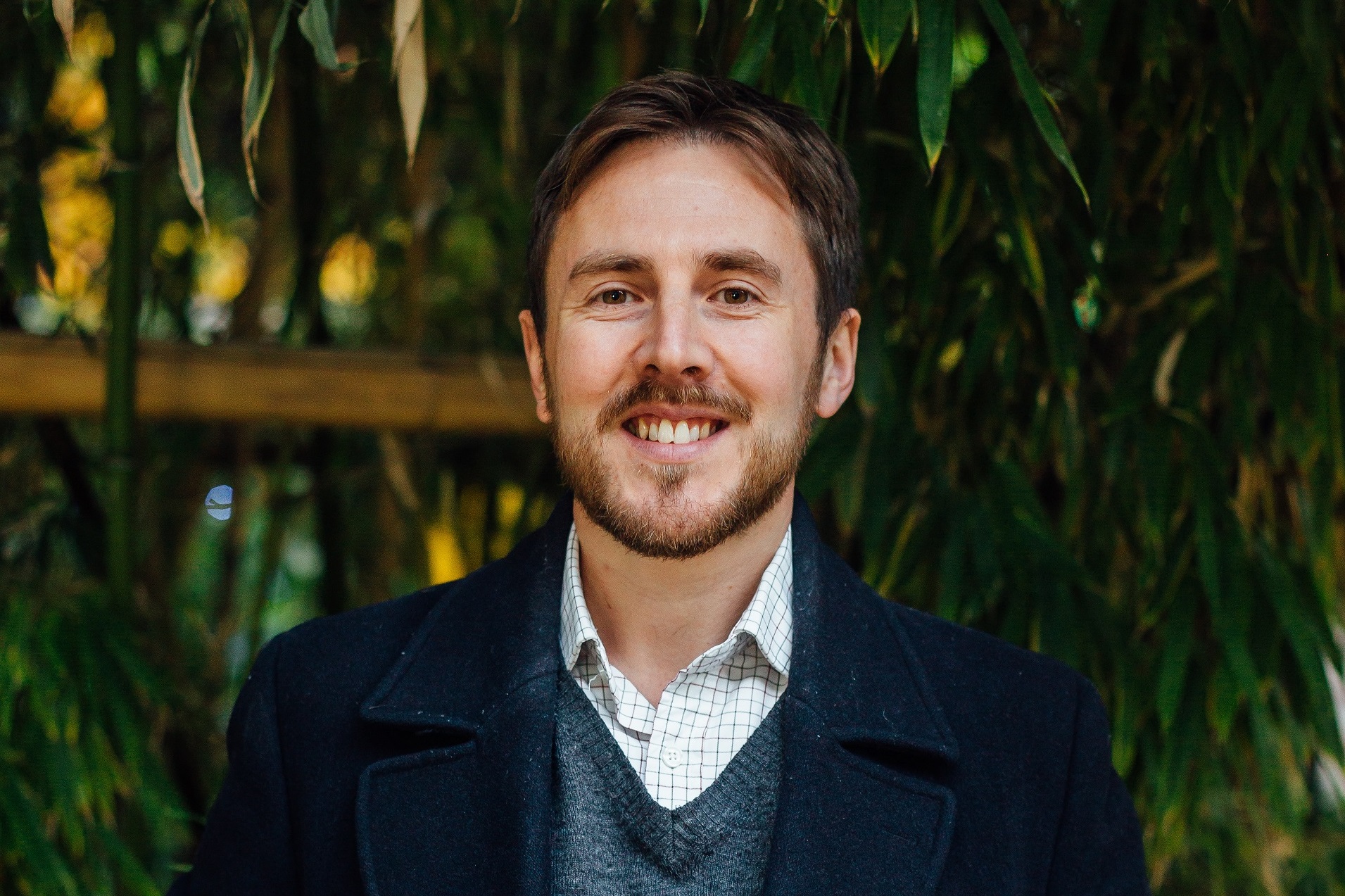 The West Horsley Place Trust is delighted to announce that Ben Pearce has been appointed as the charity’s new Director and will take up his appointment in September.

Ben Pearce was previously Executive Director of Paintings in Hospitals, a national arts-in-health charity, where he worked with the Board on vision and strategy and led the team to new partnerships and the charity to its 60th anniversary.  Prior to this, Ben was Project Director at the Royal Academy of Arts (RA), developing and leading their National Lottery Heritage Funded Reveal, Celebrate, Explore programme and planning the first stages of the RA250 redevelopment.

Ben led a London 2012 Olympics host-boroughs project as part of High Street 2012, which saw the conservation and redevelopment of 120 historic commercial buildings and included a heritage, culture and community grants programme and a summer festival.

In 2005, Ben won the LSE Titmuss Prize for outstanding achievement in social policy.  He is a Fellow of the Royal Society of Arts (FRSA), a Trustee of GEM (the voice of heritage learning) and of the BGI, who run the National Videogame Museum in Sheffield.  Ben is also a Non-Executive Director of the Culture, Health and Wellbeing Alliance (CHWA) and a member of the Advocacy Committee at the Society for the Protection of Ancient Buildings (SPAB).

Ben Pearce will succeed Peter Pearce, who retired as Director on 31st May 2020 having been appointed as the West Horsley Place Trust’s first Director in spring 2016. Since this time, Peter has built the Trust from its inception, leading the development of its vision, completing the first phase of restoration and setting in place the foundations for its future.

Adrian Lajtha, Chairman of the West Horsley Place Trust, said: “We are delighted to welcome Ben Pearce as the new Director of the West Horsley Place Trust.  Ben brings a wealth of experience and demonstrated success in leading pioneering heritage projects and arts programmes for wellbeing, and we are greatly looking forward to Ben leading the next important stage in the exciting development of the Trust.”

“Also, I want to convey on behalf of all of my fellow trustees our deep thanks to Peter Pearce, our first Director, who has worked so effectively and tirelessly to launch the Trust on its ambitious journey towards restoring West Horsley Place and making it a place of welcome for the community.”

Ben Pearce said: “I am thrilled to be joining the West Horsley Place Trust. I am passionate about heritage and the arts and know how important they can be for our wellbeing.  From the moment I heard about what was being planned here, I wanted to play a part in seeing the exciting vision for this beautiful building and estate realised. At this unprecedented time there will clearly be many challenges – but West Horsley Place can be part of the recovery. I am very excited about the many possibilities, and about working with the community on what this place can be. I am very much looking forward to building on the amazing work to date and welcoming the public in again as soon as we can”.

Peter Pearce said: “I am delighted to be handing over to such an accomplished successor as Ben, with whom I am honoured to share a name although we are not related!  It has been a huge privilege to be the first Director of the Trust created by the vision and philanthropy of Bamber and Christina Gascoigne, and I thank the Trustees for giving me such an opportunity. I now hand over the baton to Ben to carry forward our partnerships and programmes on the foundations we have laid, and to continue the long term programme of restoration.”