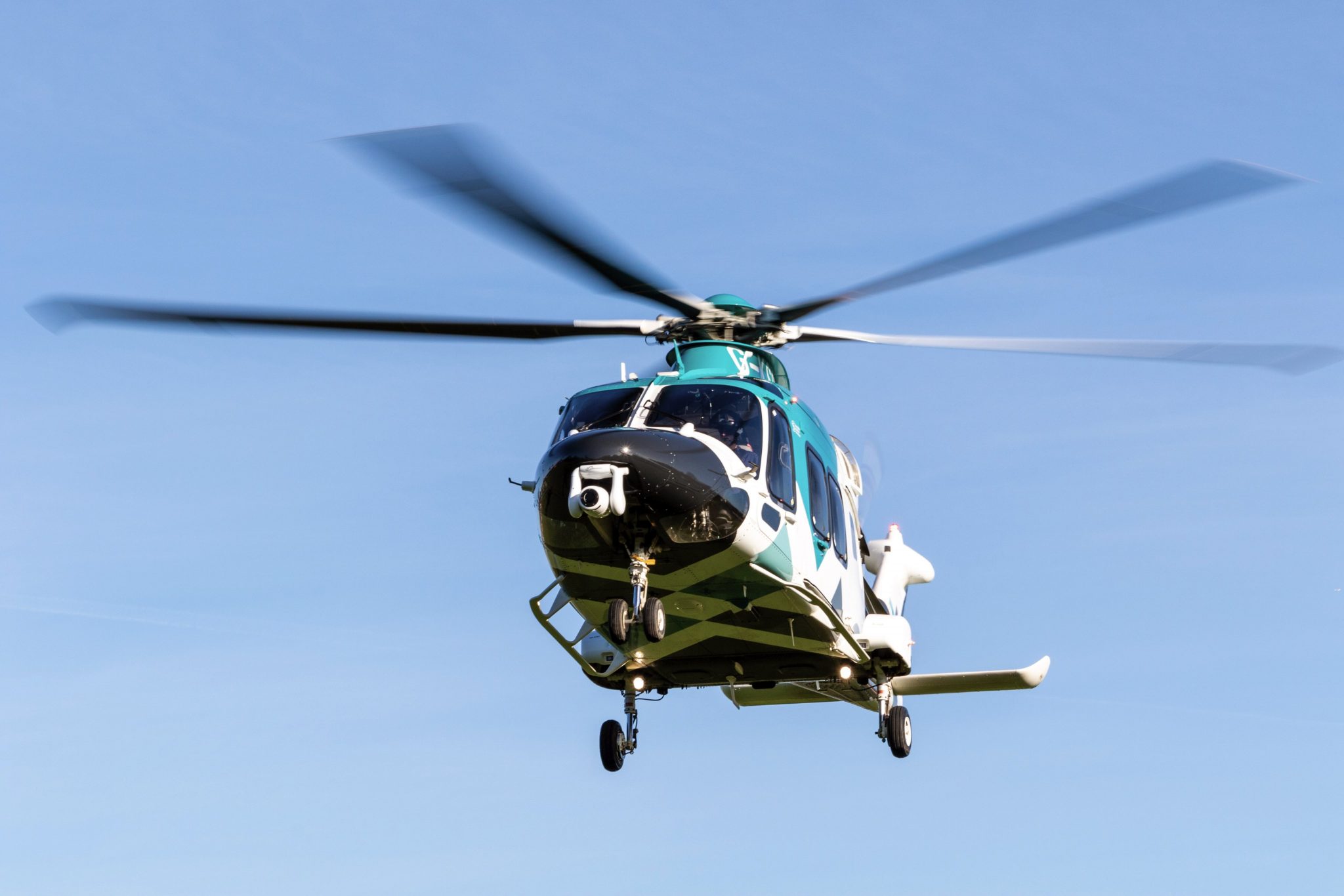 Air Ambulance Kent Surrey Sussex (KSS) is seeking supporters to help the life-saving charity raise vital funds by taking part in some of the UK’s most iconic fundraising events.

The charity – which each year must raise £15M to deliver its world-class pre-hospital emergency care 24/7 to the 4.8 million people who live in Kent, Surrey and East and West Sussex – has charity places available at Brighton Marathon Weekend and the Virtual London Marathon, and is inviting people who would like to undertake one of these challenges to join Team KSS!

“These events make a huge difference to our fundraising,” says Helene Poursain, Director of Fundraising and Events at KSS, “and I want to thank everyone who has supported us in the past and who has already signed up to be part of Team KSS this year.”

“It doesn’t matter whether you are an experienced marathon runner or challenging yourself for the first time, Team KSS will be delighted to welcome you this year and we will be here to support you in your training and also on the big day.”

KSS is inviting supporters to join:

KSS is a Partner Charity for the 2021 Brighton Marathon Weekend, and has places available in the Marathon, the 50km BM Ride and the BM10k.

Following the success of last year’s virtual London Marathon – arranged when the traditional event had to be cancelled in response to COVID-19 – organisers have decided to bring it back this year, enabling even more people to take part. On Sunday 3 October, 50,000 runners in the virtual event will join a record 50,000 participants running the traditional Marathon, from Blackheath to The Mall, making this the biggest marathon ever staged anywhere in the world. KSS has charity places available for the virtual event and is also inviting people who have been successful in gaining a place through the ballot to join Team KSS.

Amongst those to have already joined Team KSS in 2021 is Sam Smith, who will be running the traditional London Marathon on 3 October.

Sam and his family have supported KSS over a number of years, having had direct experience of KSS’s life-saving service. In 2009, Sam’s father suffered serious burns from a bonfire. With no road access to the scene, KSS’s specialist pre-hospital emergency medicine doctor and critical care paramedic were dispatched by helicopter, so that Sam’s father could receive vital treatment quickly. The KSS team then transported Sam’s father by helicopter to the Burns Unit at Broomfield Hospital.

Following several weeks spent in hospital, thankfully Sam’s father made a good recovery, returning home and then returning to work.

“My family and I have been and always will be forever grateful. Even those words are an understatement on how we all feel 12 years later.”

“I’m also very happy to say that my Dad will be there on London Marathon day cheering me on – if that’s not enough motivation to do it for KSS I don’t know what is!”

“We are so grateful to Sam and to everyone who supports our charity. We cannot do what we do without you, and with your help, together we can make sure we continue to be there 24/7 for the most critically ill and injured people across our region.”