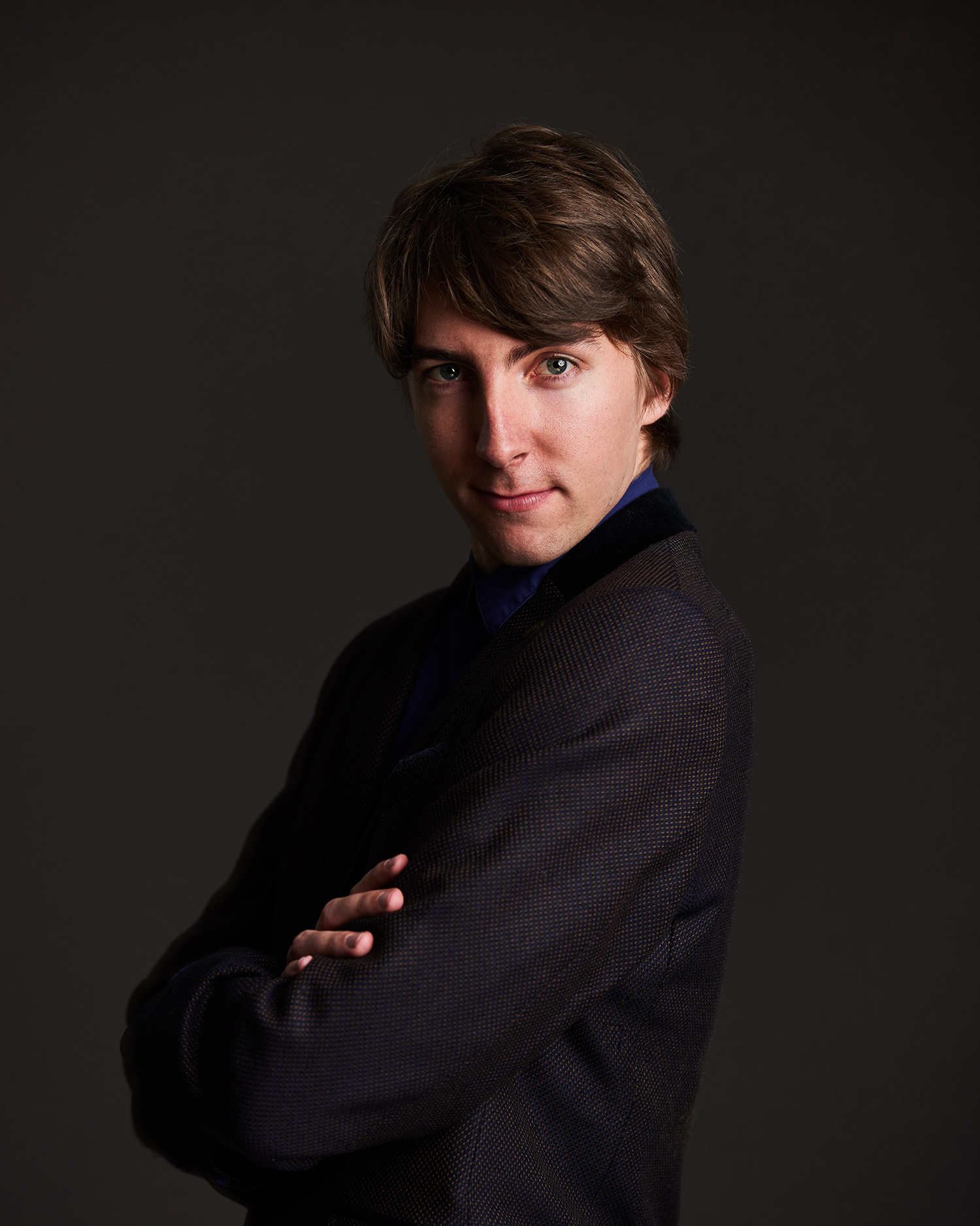 Jack Meggitt-Phillips has been chosen as the winner of the 2022 Awesome Book Awards for his debut novel, The Beast and the Bethany (Egmont), announced via a special online event.

“Well right now Isabelle and I are feeling abominable – no that’s not it. Atrocious? Nope, not that either. AWESOME! Yes, we are feeling completely and utterly awesome. Thank you so much to everyone who’s helped with this year’s awards, to my wonderful fellow shortlisted authors for writing such brilliant books, and most importantly, a whopping great thank you to every child who voted The Beast and the Bethany to victory. As a special show of gratitude, I promise I won’t let the beast eat any of you alive.”

Now in its sixth year, the Awesome Book Awards recognises the very best works of fiction for young readers aged between 7 and 10. What makes these awards extra special is that the winner is chosen by young readers who, over recent months, have been reading the shortlist and voting for their favourite.

To be eligible, books have to be a debut novel and appeal to everyone in the listed age group. Along with The Beast and the Bethany, on the shortlist for 2022 were: Rumaysa: A Fairytale, by Radiya Hafiza (Pan Macmillan); Elsetime by Eve McDonnell (Everything with Words); The Valley of Lost Secrets by Lesley Parr (Bloomsbury Children’s Books) and The Boy who made Everyone Laugh by Helen Rutter (Scholastic).

The virtual Gala event featured author readings, special animations for each shortlisted book, and the announcement of the 2022 winner by Thomas Taylor — winner of the Awesome Book Awards 2021 for his debut children’s novel, Malamander.  Thomas said:

“It’s always wonderful to win an award, but when the books are chosen by children it’s even more special. I’ve had a great year visiting schools and meeting many of the children who voted for the book. Winning the Awesome Book Awards also helped me to go on and write the rest of the series of five books about Eerie-on-sea. Congratulations to Jack – a very well deserved win in a great selection of stories.”

The shortlist for the 2023 Awesome Book Awards will be announced in September.

For more information on the Awesome Book Awards, and to watch the full event, go to www.awesomebookawards.com.