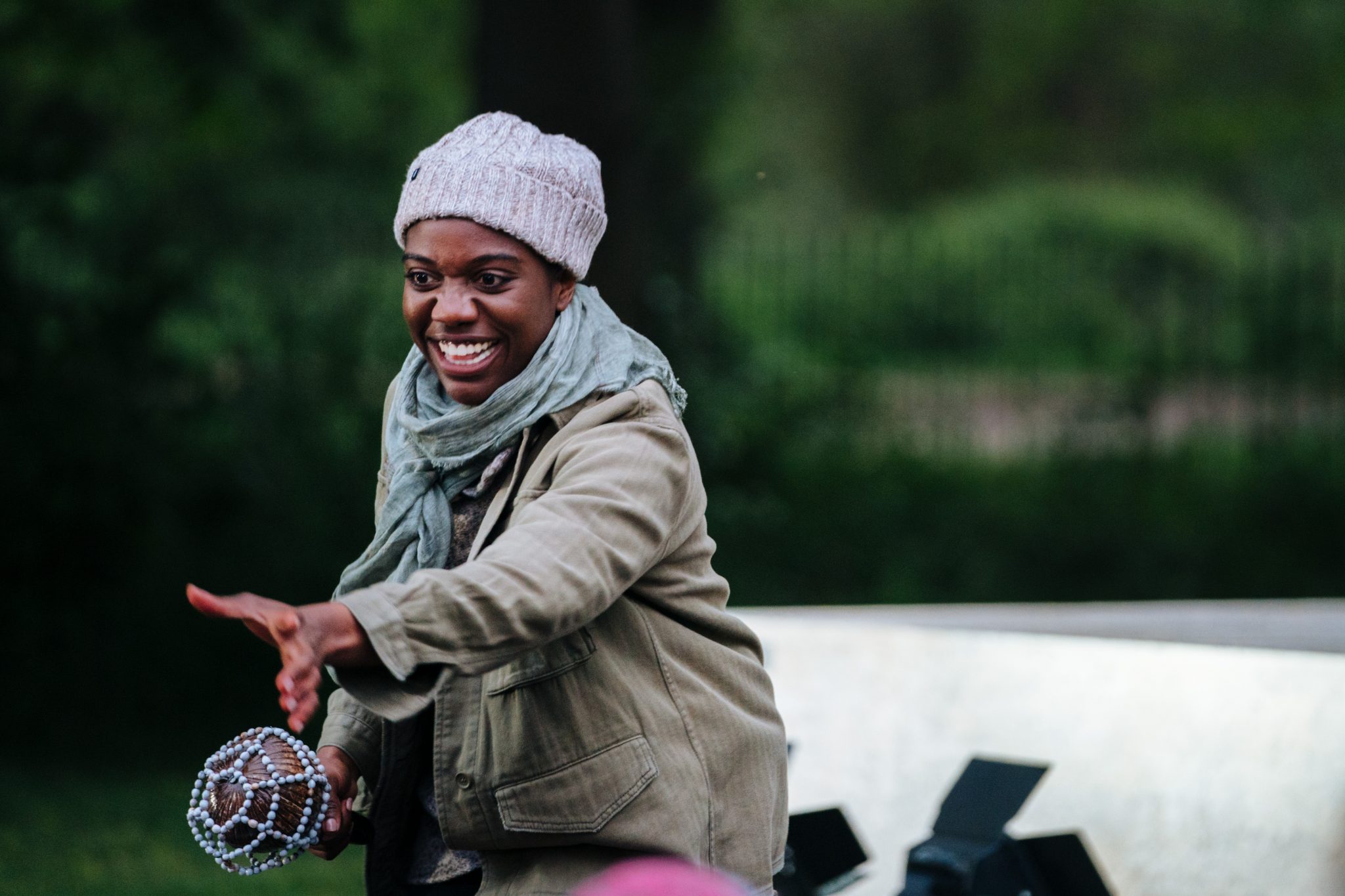 Tickets are now on sale for a startlingly new production of Julius Caesar by Shakespeare’s Globe  that will be performed at West Horsley Place on 26 and 27 August.

Significantly, it will be the first time that the nationwide Globe on Tour series has come to Surrey.

Using Shakespeare’s great political play as a lens to look at leadership and power in the past, the production invites the audience to consider what this means now.  How does power interact with race, gender and social class?  Is power used and abused now as it was then? Are politics and powerplay the same now as they were then?

Directed by Diane Page Shakespeare’s epic tragedy takes on startlingly new relevance and asks the question: in a world where the mark of one’s success is how great your country is, how far are our leaders willing to go to reign supreme?

Director Diane Page says: “I’m so excited to bring my production of Julius Caesar straight from the Globe Theatre in London to tour across the UK. These past few years have revealed more than ever how betrayal, division, and cunning rhetoric are not just traits belonging to Ancient Rome. Shakespeare’s Julius Caesar will be on the road this summer and I look forward to visiting these fantastic venues.”

The play will be performed in the walled gardens at West Horsley Place where, in 1559, Elizabeth I had a temporary theatre built and enjoyed a festival of entertainments.

Clare Clinton, Arts, Heritage & Learning Manager at West Horsley Place, said:  “We are absolutely thrilled to be welcoming Shakespeare’s Globe to West Horsley Place this summer – and what a moment to be touring Julius Caesar, at a time when many of its historical events seem closer than ever.”

“We are determined that Grade I listed West Horsley Place and the surrounding estate should be a welcoming space for the community to share and enjoy, and the performing arts are at the heart of our vision.”

“We had originally planned for the Touring Ensemble to come to West Horsley Place in 2020 but, as a result of the Covid-19 pandemic, the tour was cancelled.  Now that we are able to come together once again, we are delighted to be making this happen!”