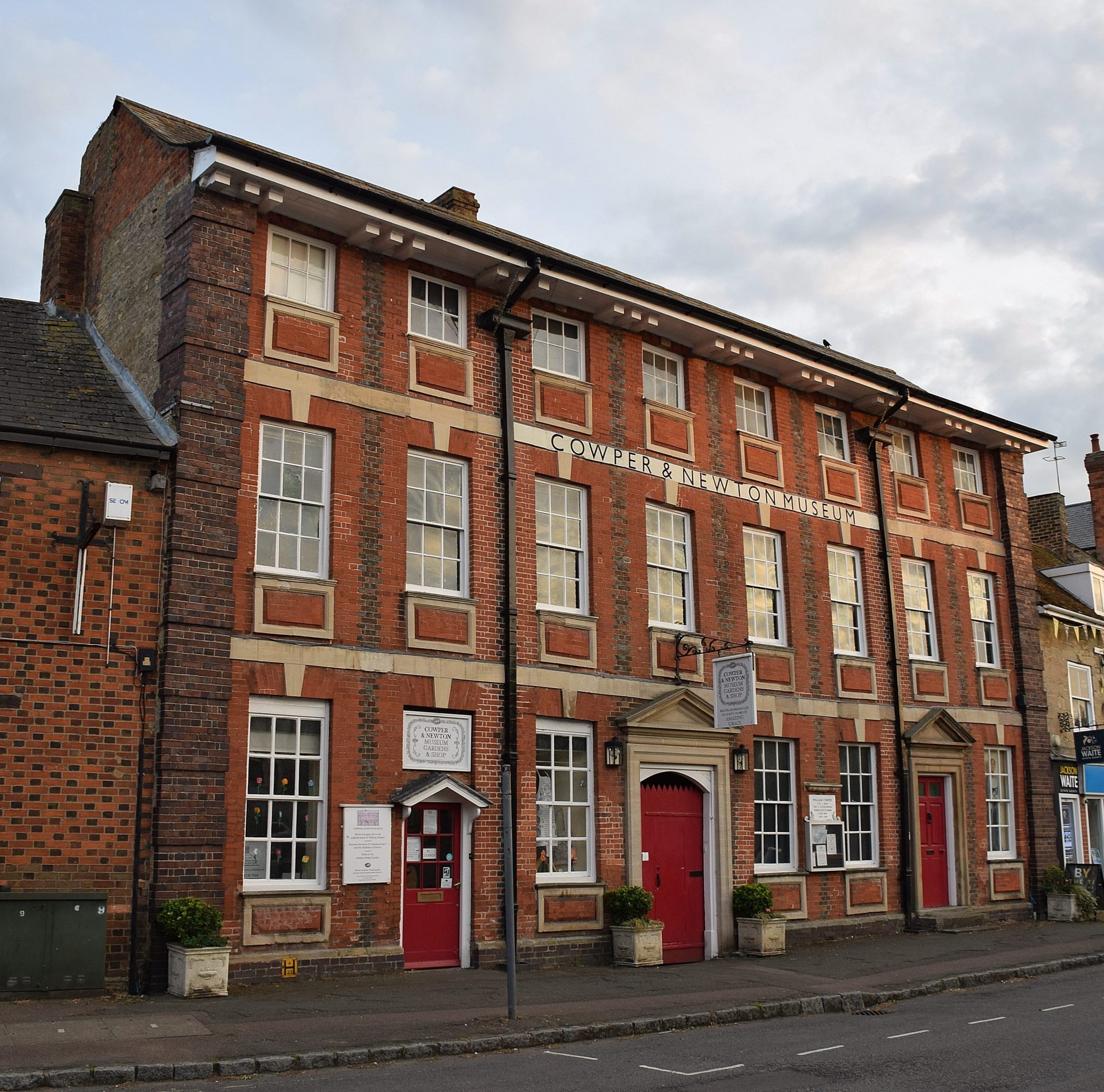 Amazing Grace, the world’s most recorded hymn, will celebrate its 250th anniversary on 1 January 2023.

First sung in Olney, Buckinghamshire, the Reverend John Newton (1725-1807) wrote the hymn to accompany the sermon for the New Year’s Day service in 1773 at his parish church of St Peter and St Paul.

Amazing Grace has since become an international anthem, recorded by legends including Elvis Presley, Aretha Franklin, Mariah Carey and more and inspiring countless famous figures, amongst them former US President, Barack Obama.

But the history of John Newton and his journey from British naval seaman and slave ship captain to religious conversion and abolitionist is lesser known.  His 1788 publication ‘Thoughts Upon the African Slave Trade’ was used within the Abolition Campaign and he became a mentor to William Wilberforce, leader of Britain’s Abolitionist Movement.

#AG250 will see a year of activity, supported by the National Lottery Heritage Fund and Arts Council England, that commemorates the much-loved hymn and explores what it means to people around the world today.  The Cowper & Newton Museum in Olney has a programme of new exhibitions, displays and events to tell the story of John Newton and how he came to write Amazing Grace.

Visitors to Olney can also visit St Peter and St Paul Church, the home of Amazing Grace, and where John Newton is now laid to rest.