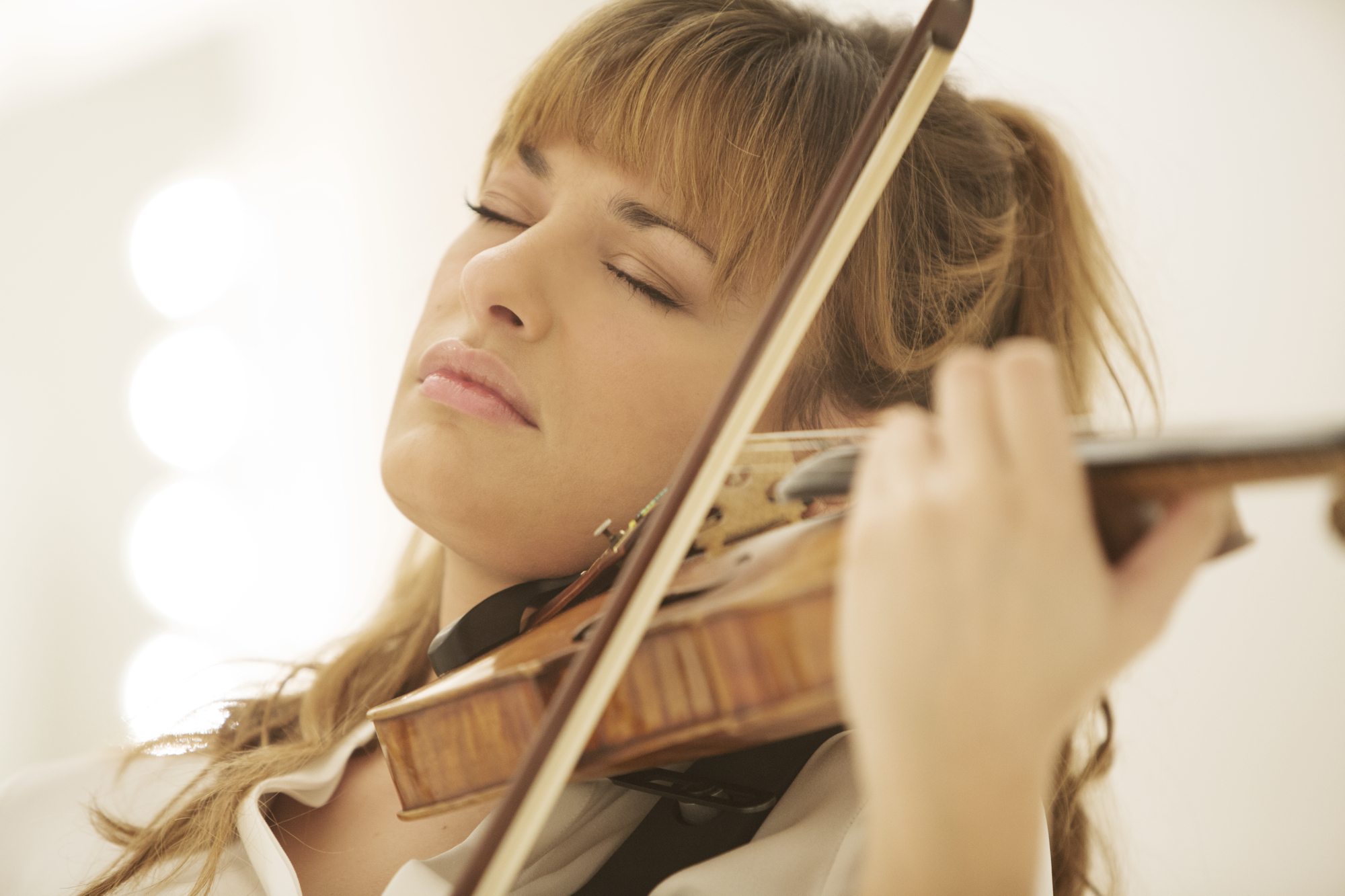 Today, Investec International Music Festival (IIMF) announces the programme for its 10th Anniversary Season, which brings world class artists to perform in beautiful venues across the Surrey Hills in an unparalleled series of concerts taking place between 2 and 11 May 2019.

Founded by pianists Wu Qian and Tessa Marchington – who became friends whilst studying at the Royal Academy of Music, discovering a shared passion for the beauty of the Surrey Hills in which they had both spent time as children – highlights of the 10th Anniversary Season Festival include:

The Festival is also delighted to announce the appointment of Nicola Benedetti CBE as Patron of the Investec International Music Festival.  Nicola, like Wu Qian, studied at Surrey’s Yehudi Menuhin School, and her association with the Festival began in 2010 when she performed in the Festival’s first concert series.

“It’s hard to believe that this coming season will be the Festival’s tenth series of concerts, and I am so thrilled that for this special year we are welcoming back our friend Nicola Benedetti CBE who performed in the very first season all those years ago and has now agreed to become Patron of the Festival as we move towards our next decade.”

“It has always been our aim to present performances of the highest quality to our audiences, and Nicola’s patronage is a testament to the calibre of music-making which the Festival represents – calibre which is greater than ever this year with one of the world’s greatest orchestras, the Philharmonia, inspirational choral ensemble Tenebrae, and one of the UK’s best-loved jazz singers Clare Teal, all included in our anniversary programme, along with the world premiere of a brand new concerto by the brilliant young British composer Charlotte Bray.”

“We continue to be hugely grateful to our sponsors Investec W&I whose support is invaluable in helping us to continue bringing music of such extraordinary quality to audiences here in the Surrey Hills.”

“This is a landmark year for the Festival, especially in the current climate where there’s never been a more important time for supporting and celebrating music and the arts.”

“We want to take this opportunity to convey our heartfelt thanks to everyone who has helped us reach this milestone. The concert series is of course the core of the Festival, but thanks to the on-going generosity of our Festival Friends and the support of the Community Foundation for Surrey, we are also able to continue our charitable aims of promoting music education in local state schools by funding a string tuition programme for Year 4 pupils, administered by RGS Guildford, which provides weekly lessons for over 120 children each year and will in one school alone reach 360 pupils over the course of its 4 year plan, as well as providing a performance platform for emerging artists.”

“Investec’s continued support for the Festival during its 10th Anniversary Season confirms our commitment to this annual, world-class celebration of music. The Festival’s long-term commitment to artistic excellence mirrors our dedication to professional excellence over the years.”

Also new for 2019 are Festival Guided Walks through the Surrey Hills designated Area of Outstanding Natural Beauty.  In partnership with Surrey Hills Arts and the Surrey Hills Society, the walks will combine inspiring views and acoustic interludes to create a unique experience.

For further information about the 2019 Investec International Music Festival and to book tickets: