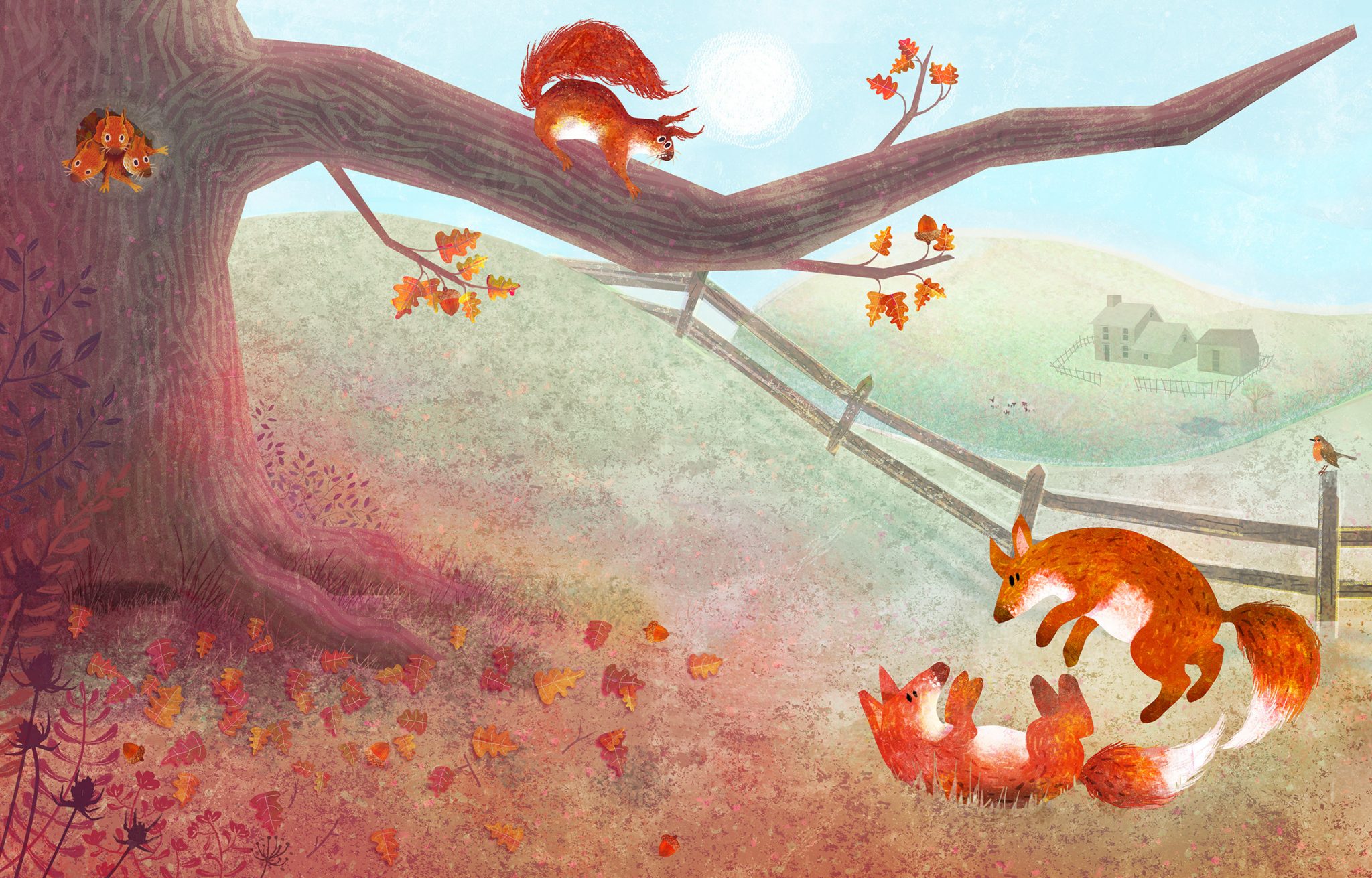 The Stratford Literary Festival and The Salariya Book Company are delighted to announce the winners of the 2020 Children’s Picture Book Prize.

This year saw a record number of entries from across the UK and a very strong field and, after much deliberation, the judges have decided that two winners will share the prize – Jo Surman for Snow, the book she has written and illustrated, and Kael Tudor for the story he has written: One Goose, Two Moose.

The competition, now in its fourth year, is open to unpublished and unrepresented authors and illustrators. Submissions have to be suitable for children up to five years and can be from illustrators with sample illustrations, author/illustrator teams, or simply authors as text only.

The prize of £1000, which will be shared between the two winners, includes career advice from one of the judges, United Agent’s Jodie Hodges, and the potential to have the work published. Previous winners include Camille Whitcher’s Luna and the Moon Rabbit which has sold in several countries including the USA , and Manlu Tu’s Look, Daddy, Look! which is published in May at £11.99 in hardback.

In Snow, Jo Surman from Warwick tells the beautifully illustrated story of two inquisitive young foxes discovering the strange world of white they wake up to. Kael Tudor, from Swansea, created One Goose, Two Moose, the hilarious tale of a very confused queue.

‘Choosing a winner from such a strong shortlist was extremely difficult and the jury was split on its decision,’ says Stratford Literary Festival Director, Annie Ashworth. Fellow judges included agent Jodie Hodges, illustrator Rob Biddulph, author Philip Ardagh, Kenilworth Books bookseller Tamsin Rosewell, festival children’s events programmer Jane Churchill and The Salariya Book Company founder David Salariya. ‘We felt that Jo Surman’s book showed enormous commercial potential with its charming illustrations, and Kael Tudor’s text for One Goose, Two Moose was funny and clever. Children will love it! It is especially good news at a time when so many Festivals, including Stratford, have had to cancel because of the Covid-19 outbreak, with the impact this has had on authors and illustrators – and this gives us the chance to shout from the rooftops about the mass of talent there is out there!’

‘We were so encouraged by the very high number of entries and the extraordinary high quality of some of those entries,’ says David Salariya. ‘We were spoilt for choice and I am delighted by the two winners. We have the option now to possibly publish both.’

The Brighton-based The Salariya Book Company publishes picture books and pre-school books under its imprint Scribblers, and Look, Daddy, Look!, last year’s winner, is available to pre-order. The Stratford Literary Festival will return for its winter weekend from 20th to 22nd November, and in the meantime is setting up a resource for children at home to watch videos of authors and illustrators reading from their work. This will be available from 30th March at www.stratlitfest.co.uk..