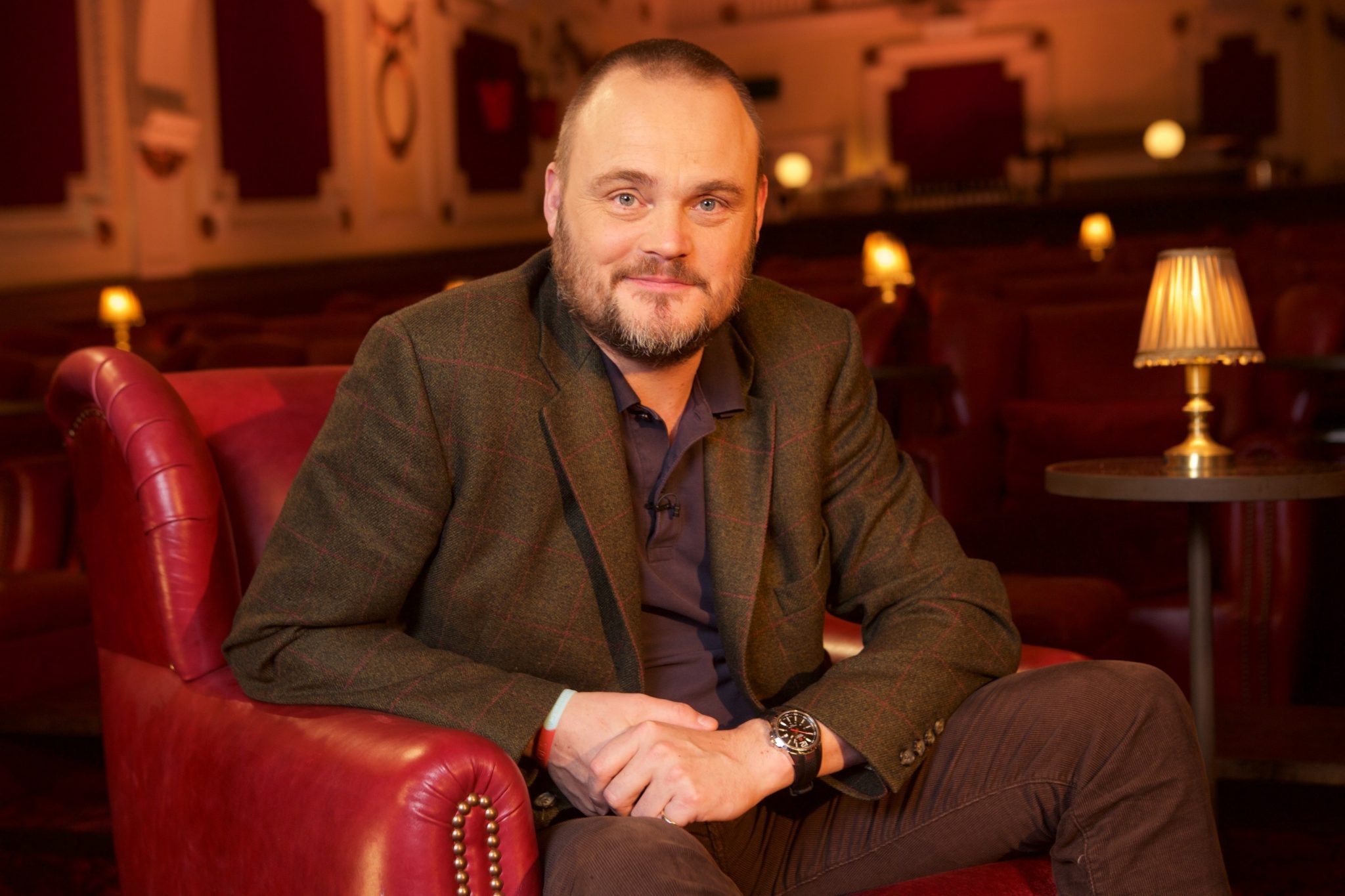 Today, organisers of Guildford Book Festival announce the line-up for the 2022 event, which returns to venues across the town between 2 and 16 October.

Now in its 33rd year, highlights of this year’s Festival include: much-loved actor Eileen Atkins, sharing stories from her extraordinary life and career; star of Downton Abbey and Paddington Hugh Bonneville, speaking about his entertaining memoir, Playing Under the Piano, published in October; Melanie Chisholm, aka Sporty Spice, who will talk about what life was really like in The Spice Girls and more, and international bestselling author, Jeffrey Archer, who will be making his first appearance at the Festival to speak about his latest novel, Next In Line.

Also for history lovers, Al Murray, comedian and co-host of the hit history podcast We Have Ways of Making You Talk, will be in conversation with historian James Holland, discussing the commanders of WW2, while master storyteller Ben Macintyre will talk about his latest book, Colditz, focussing on the wartime prisoners held at the notorious castle.

Anna Keay considers the unprecedented decade following the execution of Charles I when the country became a Republic, and Britain’s foremost female historian, Alison Weir, reveals the story of Elizabeth of York.  Katie Hickman sheds light on the brave-hearted women of America’s ‘Wild West’ and in The Lost History of the Lady Aeronauts, author Sharon Wright will be in conversation with Mrs Letitia Sage, the first Englishwoman to fly – brought to life for the occasion by actor Abigail Halley.

Former diplomat Peter Ricketts considers what’s next for Britain on the global stage, while international financier and activist Bill Browder exposes Russian money laundering and reveals how he survived Putin’s wrath in his jaw-dropping new book, Freezing Order.  In an event held in association with the local branch of Amnesty International, Dipo Faloyin will be breaking stereotypes of modern Africa with his talk entitled, Africa Is Not a Country.

This year’s Literary Lunch being held at the Harbour Hotel in central Guildford will feature royal biographer, Robert Hardman, with his portrait of Queen Elizabeth II, and Sunday Times number one bestselling author, Lisa Jewell.

Broadcaster and space scientist Dr Maggie Aderin-Pocock, will be returning to answer more questions from young scientists in Am I Made of Stardust?, and internationally bestselling children’s writer, Andy Griffiths, will be flying in from his home in Australia to entertain younger Festival goers.

Readers’ Day returns this year, once again giving booklovers the opportunity to spend the day in the company of some of our best-loved authors as they share their stories, experiences, inspirations and latest projects.  Hosted by Fanny Blake, this year’s authors are Bonnie Garmus, Chibundu Onuzo, Gilly Macmillan, Harriet Tyce, Joanna Cannon, Joanna Glen and Nina Stibbe.

Other fiction highlights include master storyteller, Robert Harris, talking about his latest historical thriller, Act of Oblivion; best-loved author Patrick Gale who will be in conversation with Stephanie Merritt; and Adele Parks, who will be speaking with her husband Jim Parks about her writing career and her gripping new novel, One Last Secret.

Ethical living writer and broadcaster Lucy Siegle will share 100 Questions to Boost your Climate and Nature IQ, and deliciouslyella founder Ella Mills will provide easy steps that can be taken to introduce more plant-based meals to our diet.  Dominic Couzens, environmental enthusiast and world expert on birds, will introduce a story of birdsong for every week of the year, an event being held in association with the Environment Group of Holy Trinity and St Mary’s Guildford.  Festival goers can also join botanist Lief Bersweden on a walk around Hatchlands Park, where he will talk about his book, Where the Wildflowers Grow.

Mick Conefrey provides a dramatic and compelling account of the first attempt to climb Mount Everest in 1922, and Benedict Allen – acknowledged as one of the top ten British explorers of all time – looks back at his 30 years of adventures and considers what compels explorers to do what they do.

P.P. Arnold, the American-born soul legend known for ‘60s chart hits The First Cut is the Deepest and Angel of the Morning, will share the incredible story of her five-decade career working with, amongst others, Ike & Tina Turner, the Rolling Stones, Eric Clapton, Peter Gabriel and Primal Scream.  And, in an event being held in association with Guildford Jazz journalist Brian Morton will be speaking about legendary jazz musician, Miles Davis.

“We are delighted that so many top authors have agreed to come to Guildford this year. In fact there were so many good speakers available that we have extended into a second week and beyond. We look forward to welcoming audiences back in force this autumn.”

“We are excited to be back this year with a bigger programme than ever and strongly believe we have something for every taste and age.”

The 33rd Guildford Book Festival takes place between 2 and 16 October 2022.  For further information and to book tickets: www.guildfordbookfestival.co.uk

Image: Comedian and co-host of history podcast We Have Ways of Making You Talk, Al Murray, will be at Guildford Book Festival in October.