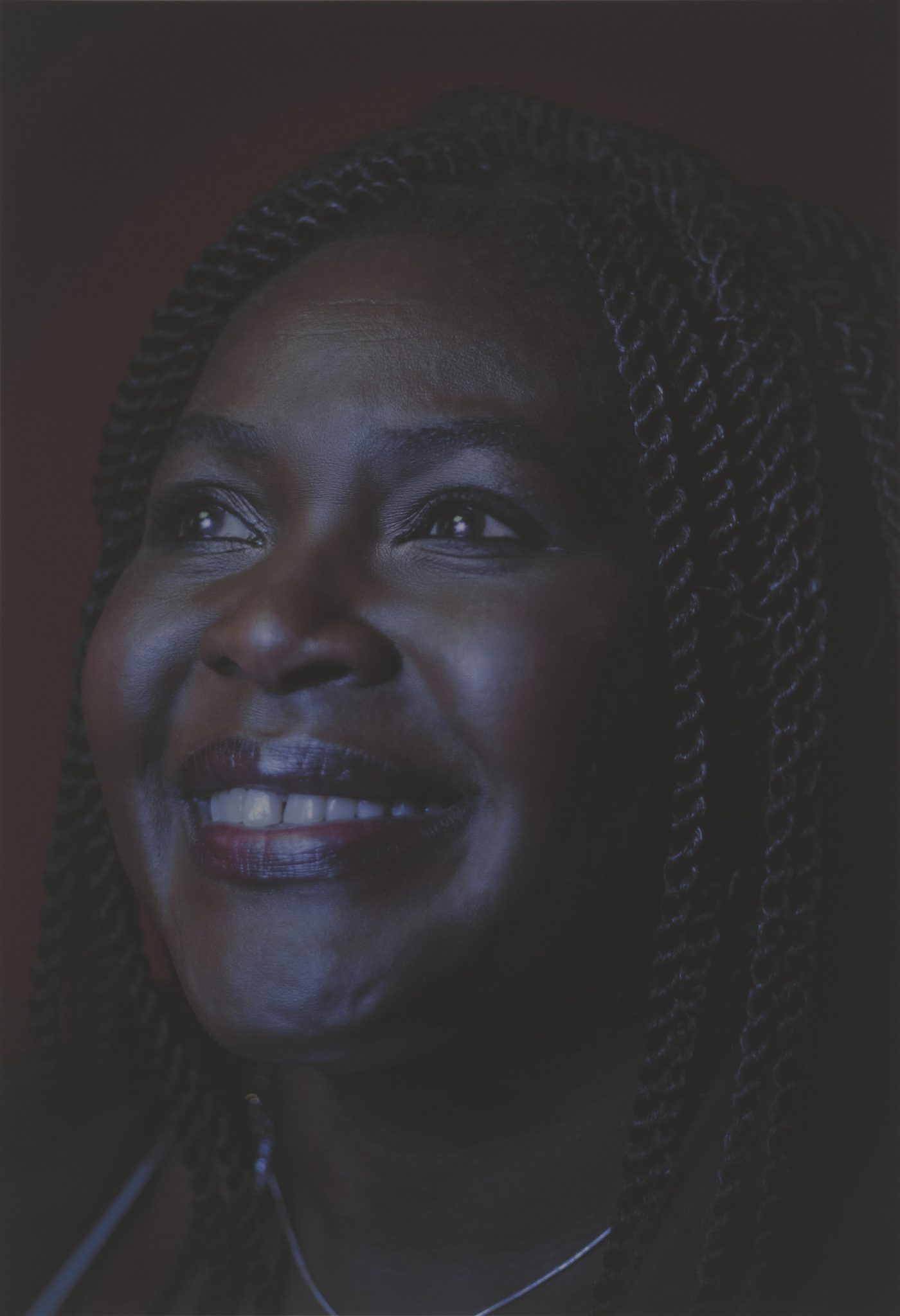 Featuring paintings of eminent Victorians from G F Watts’s Hall of Fame series alongside photographic portraits of leading Black Britons by Simon Frederick from the artist’s Black is the New Black series, the contemporary intervention in the Historic Galleries at Watts Gallery will invite visitors to consider the similarities and differences between both artists’ selections of sitters and examine themes emerging from the two bodies of work.

Significantly, both series were gifted to the National Portrait Gallery. G F Watts, then a Trustee of the National Portrait Gallery, began gifting his Hall of Fame portraits to the Gallery from 1883, and in 2017 Simon Frederick offered his Black is the New Black series. The curated display at Watts Gallery will be the first time portraits from both series have been shown together, and this will be the biggest contemporary intervention in the Historic Galleries at Watts Gallery to date.

In his own lifetime, George Frederic Watts (1817-1904) was widely regarded as one of the greatest painters of the Victorian age. He was the first living artist to be given a solo exhibition at the Metropolitan Museum of Art in New York, and his paintings made a significant contribution to the founding collections of both Tate and the National Portrait Gallery. At Tate, two rooms were dedicated to the artist from when the Gallery opened in 1897 until 1938, and at the National Portrait Gallery, Watts’s celebrated Hall of Fame series remains at the core of the Gallery’s 19th-century collection.

Created over a long period between 1847 and 1901, Watts intended his paintings of “the men who make England”[1] to be a gift to the nation. Featuring leading artists, writers, thinkers, politicians, statesmen and philanthropists, Watts set out to “reproduce not only [the] face, but [the] character and nature”[2] of his sitters – all chosen by the artist for his pantheon of contemporary greats.

Whilst there is much to applaud, the series highlights the artist’s Victorian values. With the exception of one woman, the feminist and social reformer Josephine Butler (1828–1906), all Watts’s sitters are white men.  Some figures featured in the Hall of Fame series such as the colonial administrator Frederick Temple Hamilton-Temple-Blackwood, 1st Marquess of Dufferin and Ava (1826-1902), who was Viceroy of India, and the businessman, politician, and empire-builder, Cecil Rhodes (1853-1902),[3] were lauded by some in their own lifetime, but their imperial legacies are problematic and challenging for audiences today. Watts himself was fully aware of the subjectivity of his choice of sitters and of changing perceptions, noting that his subjects for the Hall of Fame “may hereafter be found to have made or marred their country”.[4]

Over 100 years later, motivated by the same desire to create portraits of figures the artist deemed deserving of recognition, acclaimed artist and filmmaker Simon Frederick (1965-) brought together exceptional figures from the world of politics, business, culture, religion and science to celebrate Black British achievement today.

The sitters were photographed by Frederick for a BBC TWO documentary Black is the New Black, originally shown in 2016 and now available on BBC iPlayer, in which the subjects shared their stories and opinions of being Black and British to paint a unique portrait of modern Britain’s past, present and future.

The curated display encourages discussion and debate. Examples from both series highlight the tension between a person’s achievements and their failings, showing the constant shift in perceptions of greatness and just how quickly reputations can change. The display asks a simple yet universal question to Watts Gallery’s visitors: who do you think deserves to be featured in a ‘Hall of Fame’? Visitor suggestions will be collected and shared on the museum’s website.

“In an era where convention and conservatism ruled, G F Watts walked his own path. That made him a maverick of his time. To think, over 100 years later, that a painting by this white English artist, Hope, would inspire a rousing speech by Barack Obama to the Democratic Convention in 2004, and his bestselling manifesto The Audacity of Hope, is testimony to Watts’s seeing art as a means to social reform, and the messages in his work going beyond art as a means of decoration. G F Watts and I have a lot in common. I am honoured to have my work placed in conversation with his.”

“Ultimately, both these portrait series exemplify the powerful human urge to categorise and create hierarchies within our social structures, to make sense of the world.  Yet as the changing reputations of the sitters in Watts’s Hall of Fame indicate, and indeed the ever-changing celebrity landscape today reveals, fame is a shifting state, and actions speak for themselves.”

“Museums have an important role to play in re-examining our past, and through this major intervention in our Historic Galleries, visitors will have a unique opportunity to consider the changing face of fame. Simon Frederick’s striking portraits provide a 21st-century lens on G F Watts’s paintings of eminent Victorians, inviting us to think more about wider societal change.”

“We are delighted to be bringing these powerful pictures together here at Watts Gallery – Artists’ Village and are hugely grateful to Simon Frederick and the National Portrait Gallery. Contemporary interventions such as these are critical in helping us achieve our mission to connect new audiences with the art and ideas of our founders George and Mary Watts.”

A programme of special events will take place to accompany the display.  For further information: www.wattsgallery.org.uk

An Artist in Residence will be invited to engage with and respond to the intervention through a research and development residency.  Recruited through an Open Call (deadline Monday 3 October 2022), Simon Frederick is asking applicants to consider, “What does representation look like in the future? If we have been able to choose our creative practice, what gives us the right to choose?”.  For further information www.wattsgallery.org.uk/about-us/careers

Faces of Fame: G F Watts X Simon Frederick opens at Watts Gallery on 27 September (until 26 March 2023). It has been created in partnership with the National Portrait Gallery as part of their Inspiring People project which includes an extensive programme of nationwide activities funded by the National Lottery Heritage Fund and Art Fund.

[3] The portraits of Butler and Rhodes are not on loan to the Watts Gallery for this display.