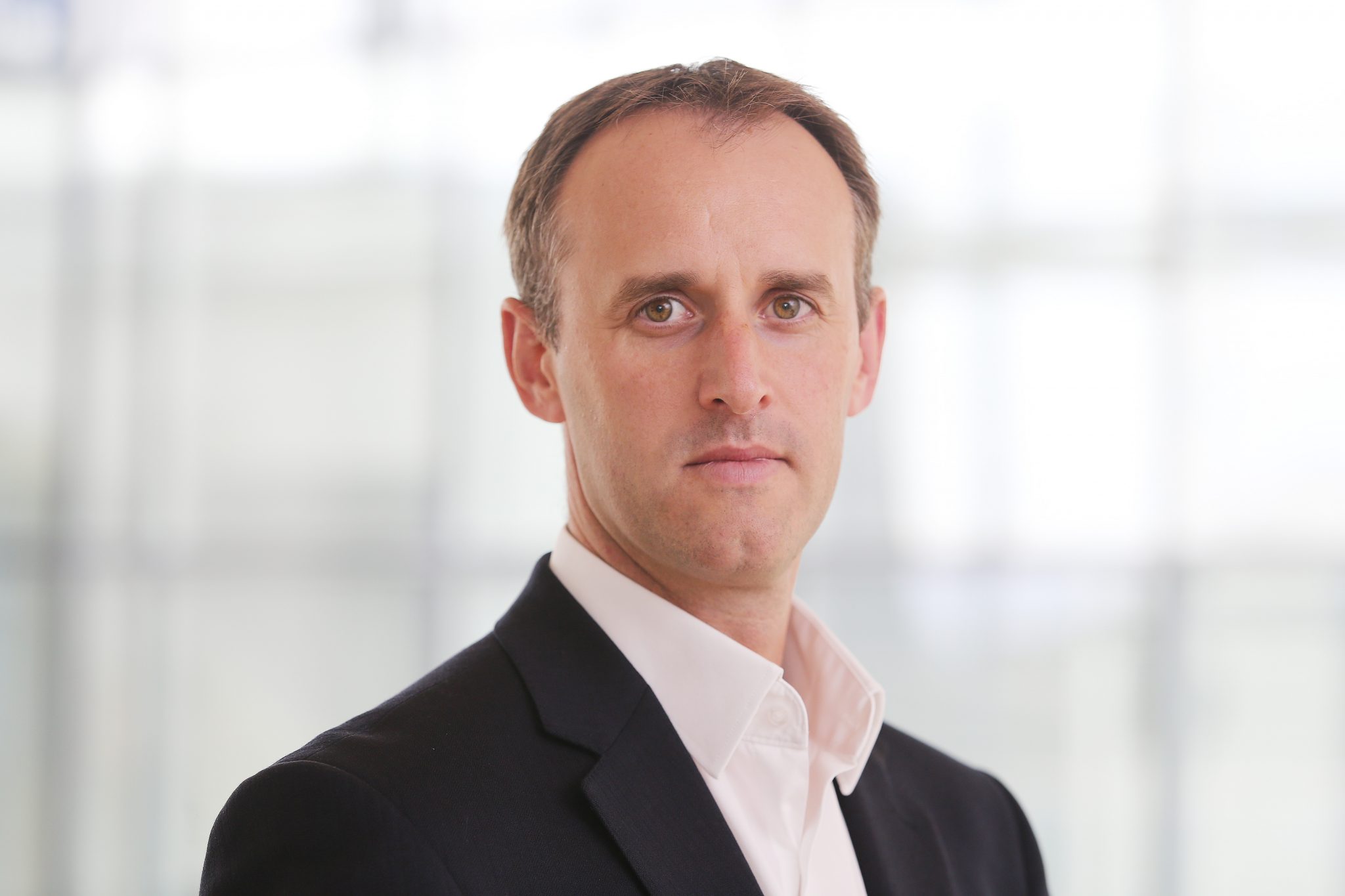 Ian Howick, Chair of Heathrow AOC and former Director at British Airways, has been appointed by independent charity, Air Ambulance Kent Surrey Sussex (KSS) as Executive Director of Corporate Services. He succeeds John Lack, Director of Finance and Support, who retires at the end of September after seven years at KSS.

Ian will be responsible for overseeing the finance, HR, IT, estates, facilities, governance, compliance and risk management functions at KSS. As a member of the charity’s Senior Leadership Team, he will report directly into CEO, David Welch.

Ian brings a wealth of senior expertise to KSS in safety management, frontline customer operations, engineering, finance, treasury and employee relations. His career includes over twenty years at British Airways (1995-2017) where he progressed from Air Safety Investigator through to Head of Treasury, Director of Integration and Director of Heathrow. He was a member of the BA Management Committee (Leadership Team) from 2013-2017.

He subsequently supported business consultancy, Newton Europe as a Senior Advisor and in September 2019, was appointed Chair of Heathrow AOC, an industry body which represents the airlines operating at Heathrow Airport.

According to David Welch, CEO, KSS: “Ian has an impressive track record in cross functional insight and delivering maximum value to stakeholders. He will be an asset to KSS and we are delighted to welcome him to our team. We would also like to thank John for his dedication and achievements at KSS and wish him all the best in his retirement.”

Helen Bowcock, Chair of the Board of Trustees adds: “Ian brings to KSS some exceptional experience and qualities and, on behalf of the Board, it is a great pleasure to welcome him and to wish him much fulfilment in his new role.”

Ian Howick comments: “I am delighted to be joining such an innovative and professional organisation. KSS is a wonderful charity doing great work and I will strive to help the team improve the service further in the coming years.”

Operating out of Redhill Aerodrome and headquartered in Rochester, KSS provides world-leading pre-hospital emergency care and plays an important role in supporting the NHS and wider health services. Its crews of pilots, doctors and paramedics fly over 2,500 missions a year.

KSS, now in its 30th year, operates 24/7 and has a strong track record in driving the sector forwards in terms of medical and technological innovation. It was the first (and is currently the only) UK Air Ambulance authorised to operate helicopters throughout the night. In March 2020, KSS became the first Helicopter Emergency Medical Service to be rated ‘Outstanding’ in all five areas of its CQC inspection: safe, effective, caring, responsive and well-led.

In April 2020, KSS launched an Emergency Appeal for the first time in its history. Thanks to the generous support from the local community and a Government grant of £140,000, the charity has already raised over £1m, enabling it to remain fully operational at all times throughout the pandemic. KSS must raise a further £1.9m to ensure it can continue to save lives 24 hours a day, 7 days a week.