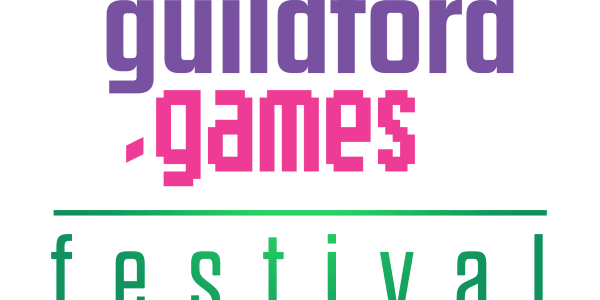 Guildford Games Festival 2020, which was adapted this year into a fully digital event, was an outstanding success, with over 2 million unique views across all streams and over 180 games developers attending.

The Festival, which took place on 13-14 November 2020, included more than 100 hours of video broadcast to Steam and Twitch and involved over 300 games developed by 36 local studios being featured on Guildford.Games – the industry hub for Guildford developed video games.

The packed two day programme featured a range of videos, talks and panel discussions with developers, comedians, musicians, astronauts and famous gamers. Highlights have now been uploaded to the playlists on the Guildford Games YouTube channel, enabling anyone who missed this year’s Festival to access the content on demand.

Lauran Carter, Head of Communications at Liquid Crimson and one of the organisers of the Guildford Games Festival 2020, “Guildford is a hub of creativity which is continuing to expand. During the Guildford Games Festival we sought to get the word out to as many current and potential developers as possible that Guildford studios have open arms for talented folk and that the town is a fertile ground for developers, with space for large and small studios to thrive.

“The Festival went a huge way to break the wall down between gamer and devs, and hopefully will have inspired some younger fans to pursue a career in games, whether in art, design, programming, PR, community management or support roles. To help encourage budding developers, the Digital Schoolhouse workshops that aired on the Saturday promoted digital literacy for young people to prepare them for the jobs ‘of the future’.”

Nick Hurley Partner at Charles Russell Speechlys in Guildford, one of the inaugural sponsors of G3 Futures and the Guildford Games Festival adds, “It is so important that we continue to promote Guildford as ‘the Hollywood of the games industry,’ ensuring that the phenomenally successful Guildford games cluster continues to thrive. The organisers created a fantastic programme this year which attracted worldwide attention – so much so that during the Festival, 17 Guildford games appeared in the list of global top 500 sellers, with two games, Need for Speed Heat and No Man’s Sky reaching 6th and 10th places respectively.”

Guildford is one of the UK’s biggest and thriving games development hubs, home to over 60 games studios and a community of around 3,000 highly skilled programmers. It is also home to some of the most respected games studios in the world.
For further information, visit https://guildford.games