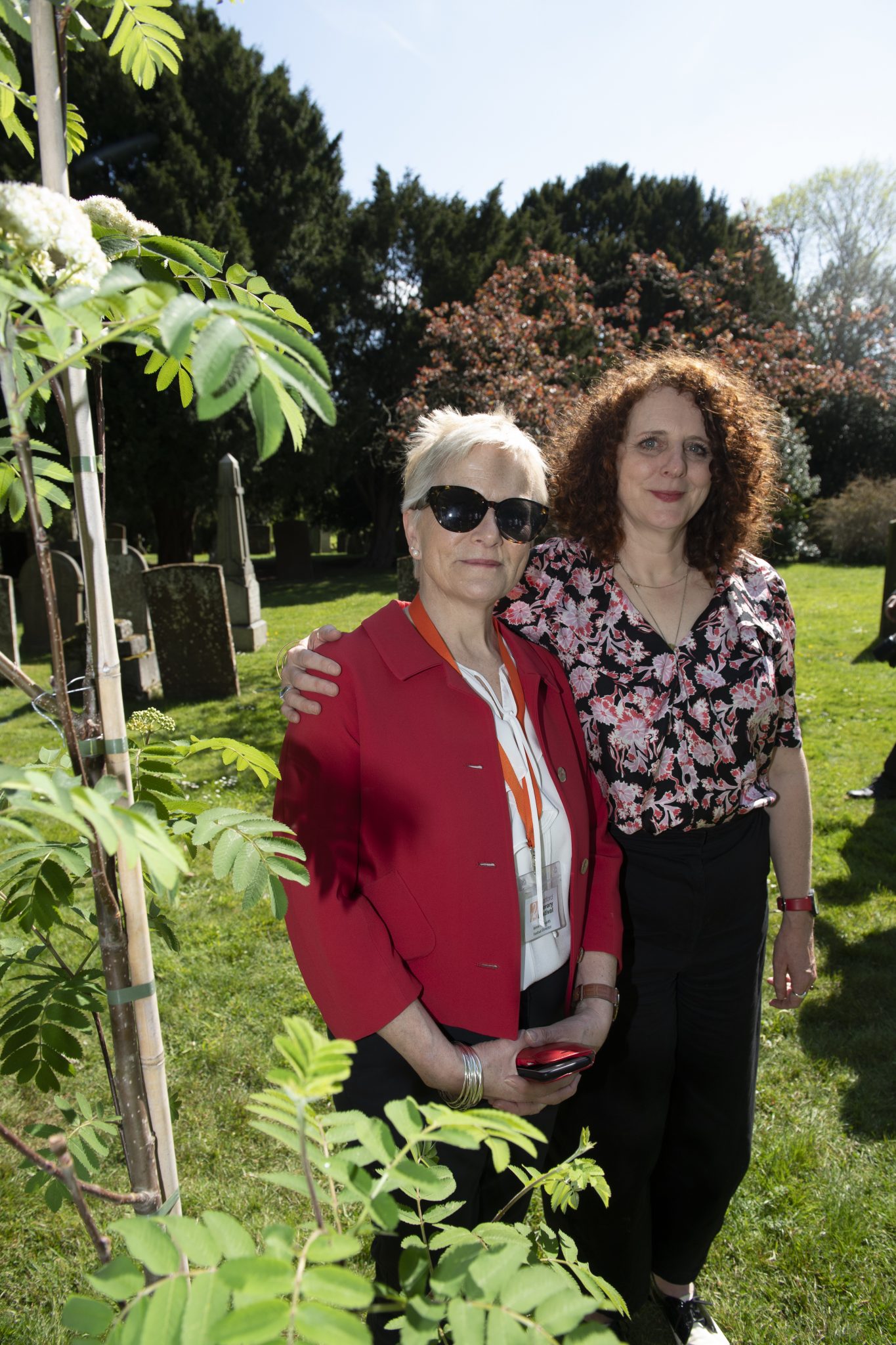 The Stratford-upon-Avon Literary Festival is delighted to announce that the acclaimed writer Maggie O’Farrell is to become its Patron.

O’Farrell is the author of nine best-selling books, including The Hand that First Held Mine and I Am, I Am, I Am. She has agreed to be Patron after working with the Festival on establishing a memorial to Shakespeare’s son, who was the subject of her Women’s Prize-winning novel, Hamnet, which is due to be made into a film by Steven Speilberg’s production company. The memorial in the churchyard of Holy Trinity Church Stratford, Shakespeare’s resting place, features two trees, one to Hamnet and one to his twin sister Judith.

The Festival, which celebrates 15 years this year, runs for six days in spring and three in November, and features a mixture of celebrities, best-selling writers, children’s authors, writers’ workshops and panel conversations. It also has an extensive outreach programme including literacy projects in schools, online resources, a monthly book group particularly aimed at people who find themselves socially isolated, and workshops in prisons across the country helping prisoners write bedtime stories for their children.

‘I am honoured and delighted to become the Festival’s Patron,’ says Maggie O’Farrell. ‘I’m so impressed with its outreach programme and am thrilled to be able to support its activities like this. I am looking forward to being involved with the Festival for years to come.’

‘We so enjoyed working with Maggie on the Hamnet and Judith memorial project,’ says Festival Director, Annie Ashworth, ‘and having Maggie as our patron is a total privilege. It validates our literacy work which is such an important part of what we do.’