2 MAY 2022: HAMNET MEMORIAL IN STRATFORD 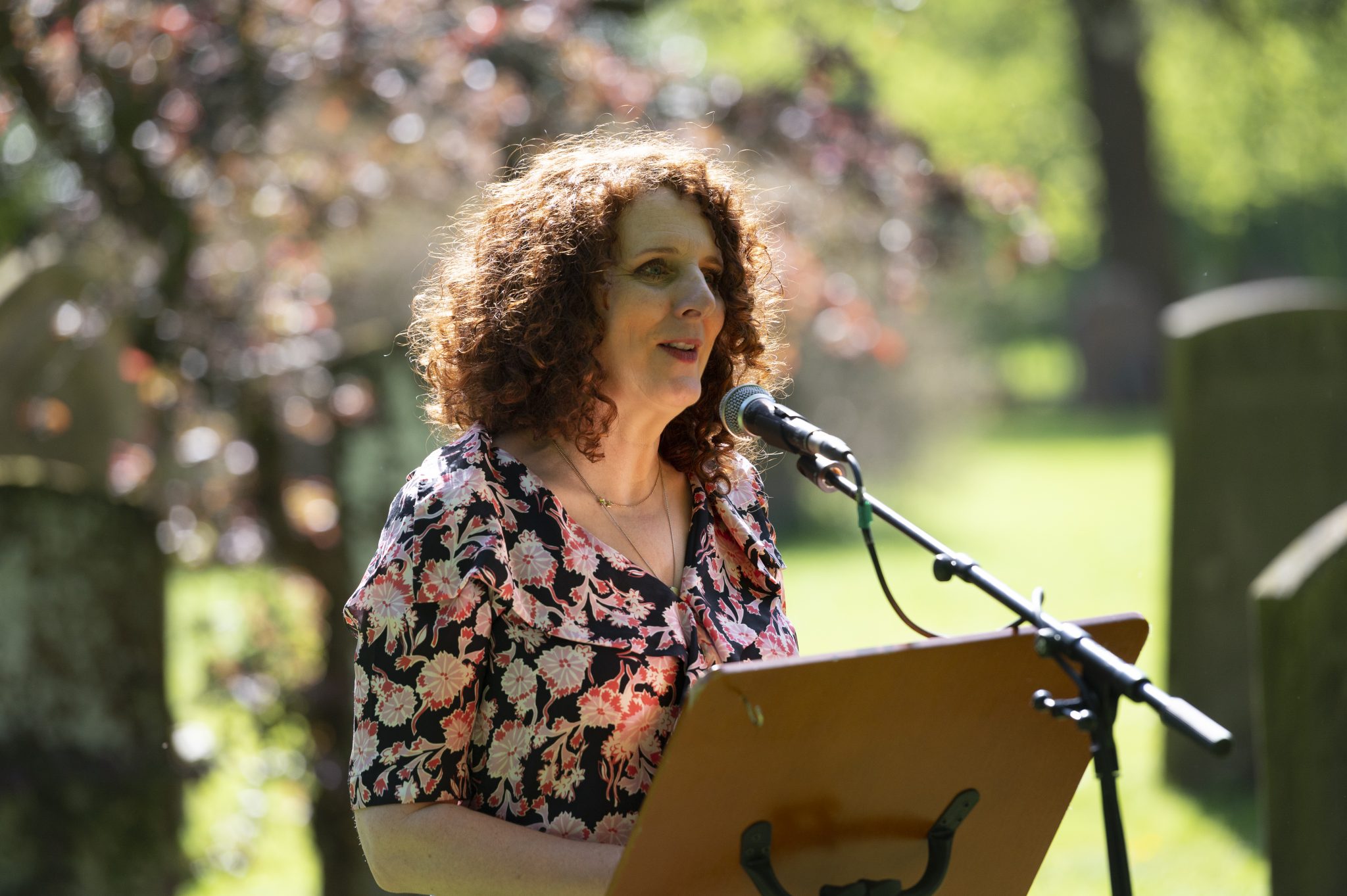 An initiative by Maggie O’Farrell, author of literary sensation Hamnet, and Stratford-upon-Avon Literary Festival has successfully secured the first memorial to William Shakespeare’s son Hamnet – whose tragic early death is believed to have inspired what would become one of the most famous plays in the world.

A memorial of two matching trees for Hamnet – who died in 1596, aged 11, and who was little-known until the publication of O’Farrell’s multi-prize-winning novel in 2020 – and for his twin sister, Judith, who died in 1662, aged 77, will be unveiled in Holy Trinity Church, Stratford-upon-Avon, on Saturday 7th May.  Known as ‘Shakespeare’s Church’, it is where Shakespeare was baptised, where he worshipped, and where he is buried alongside his wife, Anne Hathaway, and their eldest daughter, Susanna. Hamnet and Judith were buried in the churchyard, but the location of their graves is not known.

Each year, tens of thousands of people visit Stratford to see Shakespeare’s resting place, and since the publication of O’Farrell’s internationally acclaimed book, there has been increasing interest in where Hamnet was laid to rest.

Now two Rowan trees (sorbus hupehensis and sorbus aucuparia, believed to symbolise courage, wisdom and protection) will commemorate Hamnet and Judith in the Churchyard of Holy Trinity, with accompanying plaques featuring quotes from Twelfth Night and Hamlet, including the heart-breaking line from Act IV: He is dead and gone, lady/He is dead and gone;/At his head a grass-green turf, /At his heels a stone.

“When I first visited Holy Trinity Church in 2017, I was saddened to discover that there was no gravestone to either of the Shakespeare twins.  It’s wonderful that the church and the town have come together to create this memorial – I can’t wait to see the twin rowan trees and their accompanying plaques. We owe Hamnet and Judith so much: separated twins surface again and again in Shakespeare’s plays; I believe that without Hamnet’s early death, we wouldn’t have ‘Hamlet’ and we wouldn’t have ‘Twelfth Night’.”

“When Maggie approached us last year about exploring the possibility of a memorial to Judith and Hamnet in the Churchyard, we were delighted to help. I loved the book and a memorial to the twins seemed long overdue. Tim Raistrick, Churchwarden, and Rev Patrick Taylor, Vicar of Holy Trinity, have been enormously supportive in helping us to get permission to plant the trees, and it has become a real community effort.”

The Memorial will be unveiled and dedicated at a special event on Saturday 7th May.  Those attending include RSC actress, Hannah Young, who will read two passages from Shakespeare’s plays. Like Hamnet and Judith Shakespeare, Hannah Young was born in the town.

Maggie O’Farrell will also be appearing at the 2022 Stratford Literary Festival the day before (6th May) to talk about her writing and about the memorial.  The Festival takes place between 3rd and 8th May and features a programme of leading writers, opinion former and celebrities.  For further information: stratfordliteraryfestival.co.uk